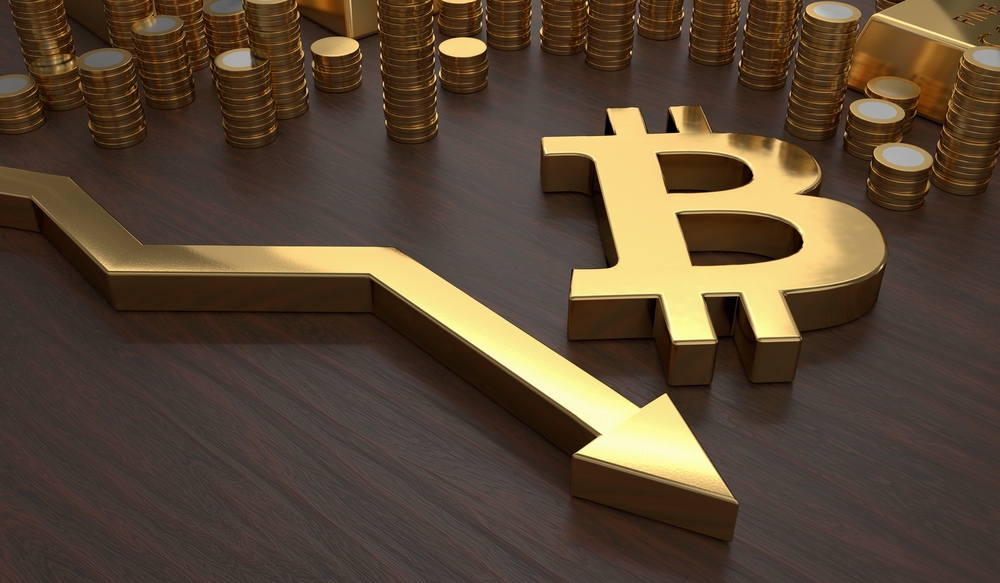 If you have been following the cryptocurrency space since the start of this year, you would realize that January has been a pretty tough month for most of the cryptocurrencies. For Bitcoin, in particular, it is the worst month on record. At the start of the month, Bitcoin was trading around $ 15,000. On the last day of the month, it was trading around $ 9000. Thus, it witnessed a fall of around 35% to 40% within a single month.

But in February it has seen around 7000 with a new record.

The majority of the losses seem to have been triggered by the rules and regulations which have been enacted in South Korea. Also, this was further accelerated by the announcement of Facebook that it would not allow advertisements for digital currencies.

One of the main problems for the cryptocurrency space is that once a particular asset is called a fraud, it would be very difficult for it to regain a clean reputation. This is exactly what is happening with not just Bitcoin but the other cryptocurrencies as well.
Another problem with cryptocurrencies is that they trade throughout the day. Therefore, it can actually take a toll on the mental as well as physical health of people. Also, since they are consistently falling, negative news seems to be just spreading.
Anytime, there is a negative news, since cryptocurrencies trade throughout the week and 24 hours a day, it triggers a huge sell-off. Therefore, there are minute by minute variations when it comes to Bitcoin as well as other cryptocurrencies.

Investors need to take a break: 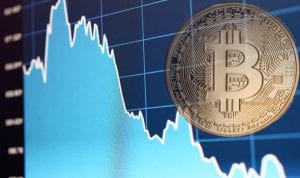 Most of the investors need to take a break from the constant trading or the constant monitoring of the prices. Only once that is achieved, it would be easier for them to alienate themselves from the current downturn as well.
Many of the people consistently monitor the Bitcoin prices from their smartphones. Since it is changing regularly, it is leading to increased anxiety levels among investors.
According to the co-author of a report on cryptocurrencies, Jack Tatar, the constant checking of the prices of cryptocurrencies would not do any good. Also, another problem is that even when you are able to gain some money in a shorter period of time, it is not actually in your hands as you have not liquidated the asset. Owing to this very reason, there is no point in constantly checking the Bitcoin prices.

Also, the investors who are holding Bitcoins as well as other cryptocurrencies for a longer period of time need not monitor the daily prices at all. They also can keep the anxiety at bay by checking prices only once a month.
The investors need to keep in mind that after the astronomical returns which Bitcoin has provided, the current downturn was expected but the ferocity of the downturn has surprised many investors. Therefore, it is a good idea to stay away for a bit from the cryptocurrency space to avoid depression as well as other such issues.