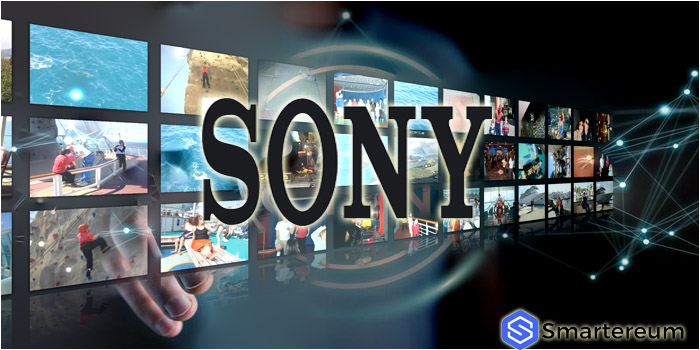 Japanese technology giant Sony has filed two blockchains-related patent with the United States Patent and Trademark Office (USPTO). Both patents hint at Sony’s intention to develop a system for hosting and maintaining blockchain as observers believe the company could include these devices in its future blockchain product, probably a mining hardware.

The first patent filing published August 2, 2018, is titled “Electronic Node and Method for Maintaining a Distributed Ledger” is described as an “electronic device for maintaining a distributed ledger, which is maintained by multiple electronic nodes.”

The “Electronic Node and Method for Maintaining a Distributed Ledger” application gave details that it would include two elements: a “hardware node” and a “method” for maintaining the whole mining process. Sony explains that the hardware nodes would operate on a network similar to that of bitcoin (BTC) which is an open-access network with a token.

In the second system, Sony aims to improve on the inherent risks present in a network with small number of nodes. The patent document explain that “as a result of the number of devices accessing and contributing to the distributed ledger may be small, such that security issues occur.”  The technology company proposes the use of virtual nodes (10, 100 or even thousands of virtual nodes) to increase the total number of nodes in a network.

This is at least the second known attempt by Sony to develop distributed leger system. In an earlier filing, Sony proposed a blockchain system for copyright protection. The system proposed the use of blockchain technology to store digital rights data.