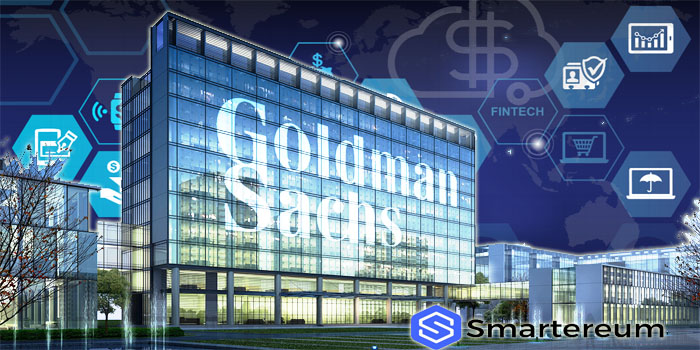 Goldman Sachs Group may just be the next Investment bank to wade into crypto markets by launching cryptocurrency custody services. According to a report on Bloomberg, ‘people with knowledge of the matter’, say that deliberations were ongoing within the firm.

By offering custody services, Goldman Sachs would help its clients protect their crypto investment against rogue attacks. Details about the service were scare, as the sources didn’t give any timeline for the launch of this service.

It is no news that institutional investors have set focus on cryptocurrency but have hitherto been discouraged by the risks associated with the sector. This has prompted financial institutions to proffer institutional grade investment products and tools to attract this investor class.

If Goldman Sachs goes ahead with this reported plan, it is expected that investment in crypto assets will be boosted as more investors with be attracted by a credible custody for crypto funds. Bloomberg sources also suggest that prime-brokerage services other related services will likely be rolled out along with the custody operations.

The bank has maintained a consistent interest in cryptocurrency but has chosen to tread cautiously. In May, Goldman Sachs planned to issue a bitcoin futures contracts of sorts following demand by its clients. “It resonates with us when a client says, ‘I want to hold bitcoin or bitcoin futures because I think it is an alternate store of value,’”Rana Yared, who is an MD in Principal Strategic Investments team in the Securities Division said at the time. The bank also hired Justin Schmidt as its first crypto assets trader.

In the mid-year update of its annual outlook, the bank maintained its bleak prospect for cryptocurrency in the year. As cryptocurrency markets struggle to recover, the bank predicted that bitcoin prices would drive further downward. “Our view that cryptocurrencies would not retain value in their current incarnation remains intact and, in fact, has been borne out much sooner than we expected,” said Sharmin Mossavar-Rahmani, a Chief Investment Official at the bank said.