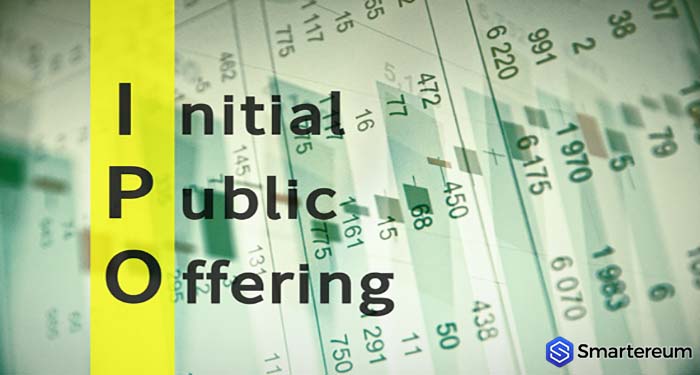 Argo Blockchain, which has its headquarter in London but runs its service from a data-centre in Canada, offers its clients the opportunity to mine four different cryptocurrencies including Bitcoin Gold (BTG), Ethereum (ETH), Ethereum Classic (ETC), and Zcash on their own computers and mobile gadgets for a subscription fee.

The companies mine digital currencies using a similar model like Spotify and Netflix, enabling individuals with little or no technical knowledge or even proper tools or finances to set-up a mining rig but can mine cryptos just by creating an account on Argo’s website or smartphone app.

“Argo’s admission to the London main market is a major step in the company’s development and will put us [Argo Blockchain] in a strong position to execute our long-term growth strategy.”

According to Bixby, Argo Blockchain will, in due time “remove all operational stress and difficulty away from ordinary people who wish to get into the crypto mining market,” allowing people to participate in the “fifth industrial revolution.”

According to the London Stock Exchange (LSE) document, Argo Blockchain plans to build an international data center management business for assisting in crypto mining as a service (MaaS), to be available to anyone on any part of the world.