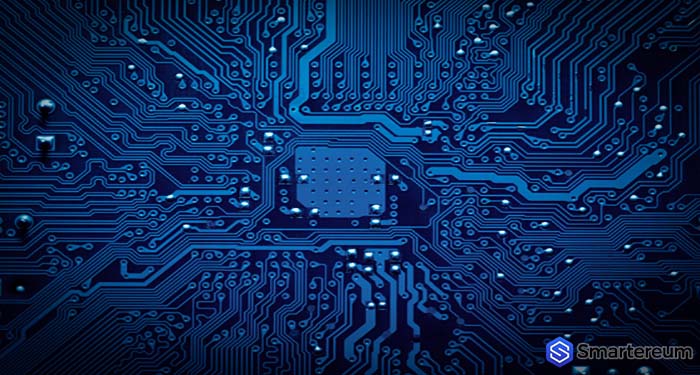 Global consulting and professional services firm, Accenture is making effort towards improving blockchain transactions. The firm filed a patent titled ‘Hardware Blockchain Acceleration’ that to use a special hardware to enhance the security of blockchain transactions and applications deployed on the blockchain. The patent was filled on August 2 to the United States Trade and Patent Office (USTPO).

In the patent document, Accenture said that it has become necessary to improve the hardware and software implementations of blockchain processes in the areas of speed, security, and supported features. This is said is because advancement in electronics and communication technologies creates a demand for equally sophisticated and secure blockchain networks. Accenture described various ways software implantation can be combined with hardware. The patent document illustrates:

The firm explained that it is the ideal case for security and scalability improvements is when hardware and software advancements go hand-in-hand since data encryption and decryption are performed by hardware devices and software implementation.

Two weeks ago, USTPO released a blockchain-related patent by Accenture. The consulting firm proposed a system that uses blockchain and robots to track the status of shipments.

Besides membership in notable blockchain organizations like Enterprise Ethereum Alliance (EEA) Hyperledger, and Decentralized Identity Foundation (DIF), the firm have made some impact in the industry, notably Project Ubin which explores the use of blockchain and DLTs in payment clearing and forwarding. Project Ubin, which is currently in its second phase is being developed for Monetary Authority of Singapore (MAS) and the Association of Banks in Singapore (ABS).