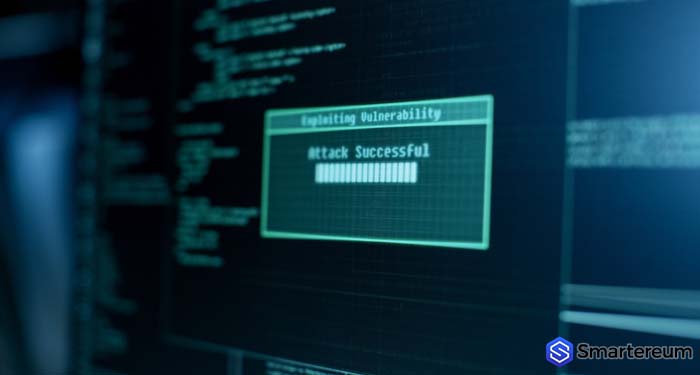 As a result of impending US economic sanctions on Iran, hackers in the country are increasingly turning to cyber-attacks targetted at bitcoin and cryptocurrencies generally. Cybersecurity experts interviewed by the Wall Street Journals (WSJ) revealed that Iranian hackers are building a new ransomware to illegally secure Bitcoins.

A ransomware is a form of malicious software (or malware) that when it infects a computer, it threatens to commit harm and usually denies the owner access to his/her data. The attacker demands a ransom from the victim, promising — not always truthfully — to restore access to the data upon payment.

For the past two years, researchers at Accenture PLC’s iDefense Cybersecurity-intelligence group have been tracking five different type of ransomware suspected to have been built in Iran. The ransomware attempts to siphon digital currencies such as Bitcoin (BTC) through secure payment, according to Jim Guinn, who is in charge of the industrial cybersecurity business at Accenture.

Jim Guinn and his team of researchers traced the malware to Iran when they discovered some sample codes were written in the Farsi language. Accenture report indicates that the ransomware could have been sponsored by the Iranian government.

According to CrowdStrike Inc., another ransomware discovered by iDefense called “Tyrant”, has been linked to Iran’s government. Tyrant malware aims to discourage Iranian citizens from downloading software designed to evade government spying. A string of data theft operation has also been reported by Palo Alto Networks Inc. and Symantec Corp. to be connected to Iran.

Confronted with this facts, the Iranian government has since denied any involvement with the incidents, stating that Iran has since been focusing on enhancing its own counter cyberwar capabilities. While speaking on the matter, Keith Alexander, chief executive of IronNet Cybersecurity Inc. and former director of the U.S. Cyber Command and the National Security Agency said that: “crypto mining and theft is a way for cash-strapped countries to make fast profits.”