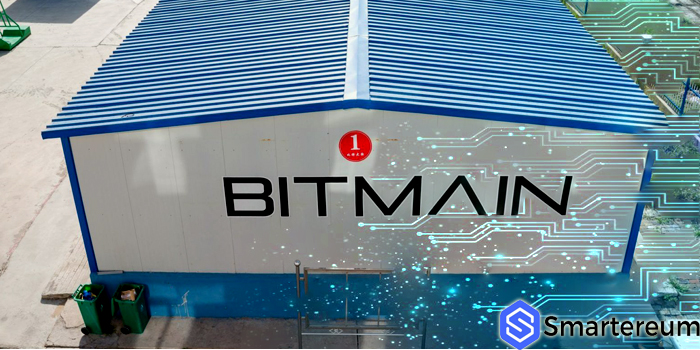 Bitmain has reportedly secured investments from Chinese tech conglomerate Tencent. The Chinese crypto mining hardware manufacturer was valued at $15 billion at the end of the $1 billion pre-initial public offering (IPO) funding round. ­­

This latest financing agreement, which was said to have closed on Saturday, came ahead of its initial public offering (IPO) on the Hong Kong Stock Exchange later this year. Some speculate that IPO could happen as early as next month.

According to a local news outlet QQ, Bitmain hopes to launch its IPO on the Hong Kong Stock Exchange or another “US investor-friendly” exchange this September. By then it would have achieved an estimated valuation of around $30 billion, the paper reported.

Bitmain, which was established in 2013 with headquarters in Beijing, is currently the world’s largest cryptocurrency mining company. In 2017, the company recorded a huge revenue growth, raking in a profit of between $3 and $4 billion during Q1 2018, and an approximately 50% net margin. Bitmain’s  CEO and co-founder, Jihan Wu earlier reported an expected growth rate of 56% in the fourth quarter of this year. These figures are significantly higher than what its mainstream competitors. NVidia reported a net income of $1.2 billion in Q1, 2018.

Earlier this week, as part of its expansion into the U.S market, Bitmain announced its plans to construct a $500 million blockchain data center and mining facility in Texas, to begin operations in early 2019.