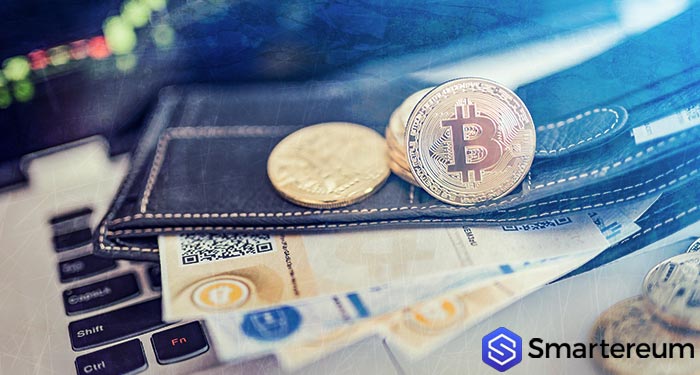 The desktop versions of internet browser Opera will now include a cryptocurrency wallet function as the firm builds on its status as a crypto-friendly browser. According to a press release shared with Cointelegraph, the company confirmed that following the launch, users can access crypto wallet features on their desktop browsers.

On July 11, Opera became the first major internet browser to include a native cryptocurrency browser as it released a beta version of its mobile browser. According to the report, Opera’s native wallet will support Ethereum Web3 API and will automatically add tokens and collectibles into the wallet. It is integrated with a “default WebView” on top.

Following feedback from users of the mobile beta version, Opera has decided to extend the functionality to its desktop browsers. According to a company statement, there was an “overwhelmingly positive response from the crypto community” for the mobile wallet and a “strong interest” that led them to extend this to its desktop versions.

The connected mobile-desktop system is not new; it is being adopted for the wallet to improve security and efficiency. Opera explained that by using the system, the desktop wallet uses phone’s secure systems like fingerprint functions. It further stated that wallet keys are stored on the phone and not on a centralized server.

In recent releases, opera has tended to improve the experience for cryptocurrency fans seemingly following a request by a crypto fan in 2106 to include bitcoin payment feature.

In January, the browser included an anti-cryptojacking adblocker for both mobile and web versions. According to Product manager Charles Hamel, the firm is making “the internet of the future more accessible.” He continued:

“Our hope is that this will accelerate the transition of cryptocurrencies from speculation and investment to being used for actual payments and transactions in our users’ daily lives.”