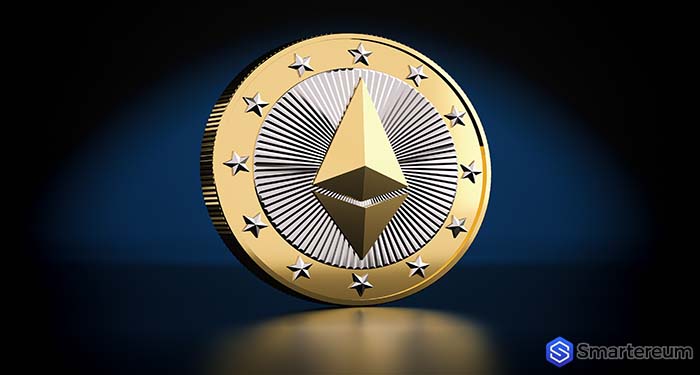 The value of Ethereum (ETH) is gradually consolidating higher against Bitcoin (BTC) and the US dollar. The digital currency just broke a minor resistance on the upside, and it might see more gains if it breaks the hurdle at the $365 mark against the US dollar. Technically, the two-hour chart of the coin is showing signs of a fresh bullish wave.

Yesterday, Ethereum (ETH) was strongly supported close to the $350 mark. The digital currency declined below and tested the support at $350. However, the coin later attempted to make a recovery but it encountered a significant resistance at the $365 mark.

Also, the value of Ethereum (ETH) against Bitcoin (BTC) found bids close to the 0.0560BTC mark and it is presently trading in a range. The trading pair is now facing strong resistance at 0.0580BTC. From the hourly chart of the coin, the value of ETH against the USD tested the $350 support level twice and rebounded.

It surged over the $356 mark and traded a couple of points over the $360 mark. Also, the value of the coin breached the 50 percent Fib retracement level of the previous swing from the high of $369 to the low of $348.

Buyers in the market have succeeded in keeping the value of the coin around the $360 mark, and this is a positive sign. Nevertheless, for the digital currency to rise further, it needs to settle over the $365 mark and the bearish trend line on the same chart.