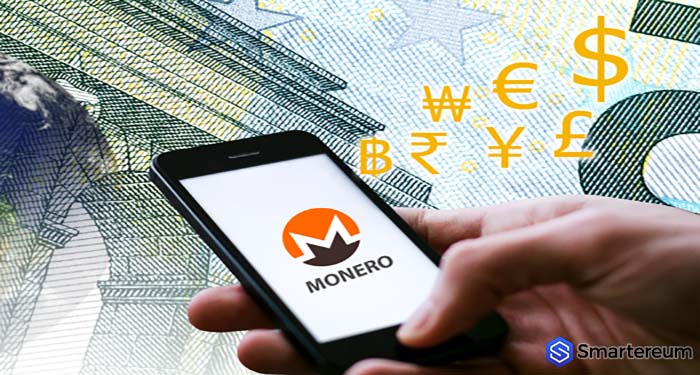 Monero [XMR] is still in the range of the mid-term outlook. The formation of bullish candles and dojis are indicating signs that the bullish momentum within the range may be seen in the mid-term. The digital currency traded as high as $102 in the demand zone and lost traction.

The bears later returned and pushed the value of the con down to $96 in the demand zone. The stochastic is presently in the oversold territory at 24 percent and its signal points are heading north, and this indicates an upside trend in the value of the coin as the bullish traction increases in the range. The digital currency is trading between $92 on the lower demand zone and $104 in the upper supply zone

The digital currency is still in consolidation in the near-term outlook. The bullish momentum was sustained and the coin traded as high as $103 in the supply zone. The digital currency made an attempt to surge higher, but it was caped on the upside at the 50-day exponential moving average.

The bears later took over the market and the value of the digital currency declined to the $96 mark in the demand zone below the 10-Day exponential moving average irrespective of a one-hour bullish opening candle.