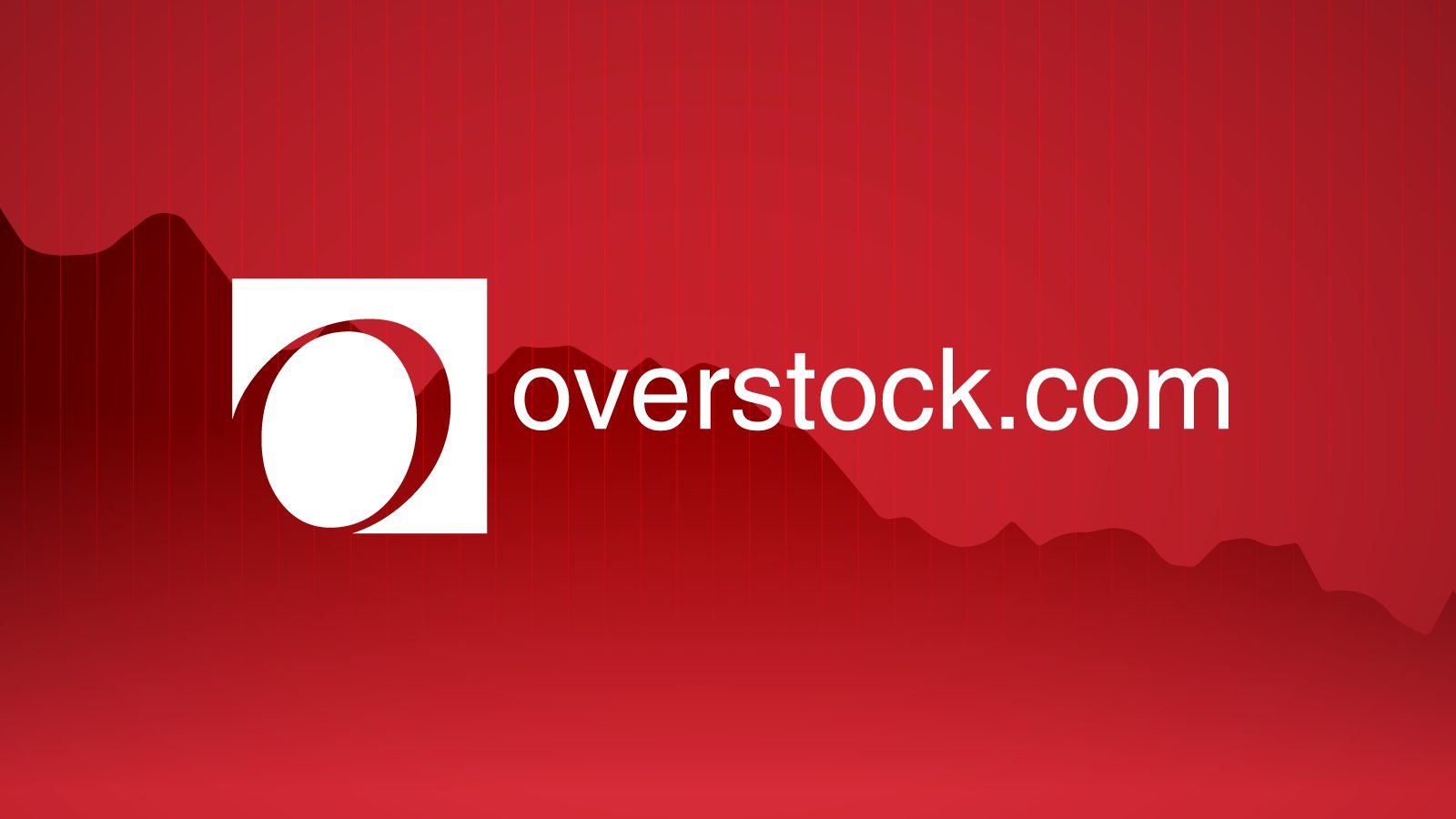 Blockchain startup tZero, a subsidiary of the online retailer overstock.com has raised $134 million in its security token offering. GSR Capital, a Chinese private equity firm told Forbes that it signed a letter of intent to invest as much as $270 million in the blockchain startup.

The announcement was made as part of Overstock’s second-quarter reports, Overstock which is currently in bad shape considering that it keeps losing profits, and its sales growth is far behind that of its major competitor, Amazon. GSR Capital agreed to invest as much as $400 million in both tZero and Overstock to boost the company’s sales prospect.

According to a press release on Global News Wire, the first indication of GSR’s intention to purchase Overstock’s was on June 2018. At the time, Overstock said GSR would purchase about $160 million in tZero security tokens.

Since the announcement was made, Overstock’s shares have increased dramatically as much as 21 percent in after-hours trading on Thursday, 10 August as reported by Market Watch. The stock rose 4.47 percent during the trading day and closed at $38.60 per share. GSR Capital investment will be made at a valuation of $1.5 billion, effectively giving the private equity firm an 18 percent stake in tZero, the Hong Kong-based private equity firm will also purchase $30 million worth of tZero security tokens from Overstock.

Even though the GSR Capital investment would be the largest-ever single investment in a blockchain startup when it closes as scheduled later this year, GSR Capital has confirmed that it will still spend up to $104.55 million for about 3.1 million shares of Overstock.com stock, or about a 10%. In addition to the investment of $30 million, as part of tZero’s Initial coin offering, or ICO, the total amount raised by tZero is now $134 million, as reported by Forbes.

According to Saum Noursalehi, CEO of tZero, the tokenization of securities has the potential to disrupt global capital markets responsible for moving hundreds of trillions of dollars. Together with their partners, Noursalehi promised that, tZero will globalize its blockchain-based platform, to bring more efficiency, liquidity, and trust in capital markets.