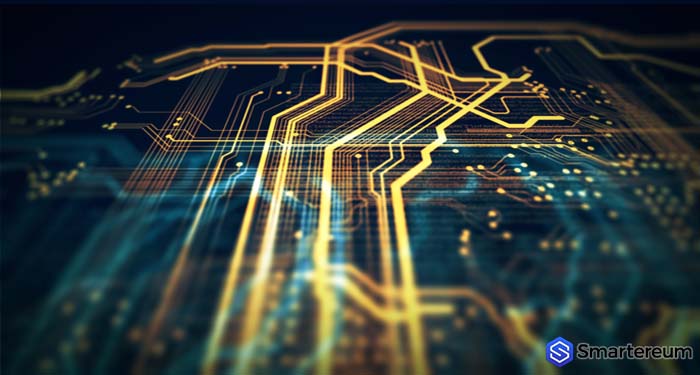 Ontology has released the desktop version of its cryptocurrency wallet according to an announcement made on Twitter. In a tweet last week, the Ontology team said the desktop version, OWallet v0.8.1. is available and would support Windows and Mac operating systems.

In a blog post, Ontology explained that the OWallet v0.8.1 offers three wallet types namely; an Individual Wallet, a Shared Wallet, and a Ledger Wallet.

The Individual Wallet application is the basic wallet which every user on the Ontology network can use. It contains the necessary information about transactions on the network and allows users to perform basic wallet operations like creating a new wallet, claim ONG tokens, send and receive tokens and verify transactions via a single signature.

The Shared Wallet, on the other hand, allows more than a single user to access funds in the wallet. This wallet type requires multiple signatures to verify or validate transactions. Ontology explained that multiple users (or Copayers) are given similar keys to access the shared wallet and are allowed to determine the rules for transactions using the wallet. Users of the shared wallet can access both ONG and ONT balances as well as information of each participant, and transactions.

According to the post, the Ledger wallet provides an added feature which allows a user to switch between MainNet and TestNet.

The post also explained how to use and import the various wallet types. It also stated that the current desktop wallet version (OWallet v0.8.1) does not support the NEP-5 ONT token swap. “The next version will support the token swap” the post read. Ontology released a subsequent post which addresses major FAQs associated with the OWallet v0.8.1.