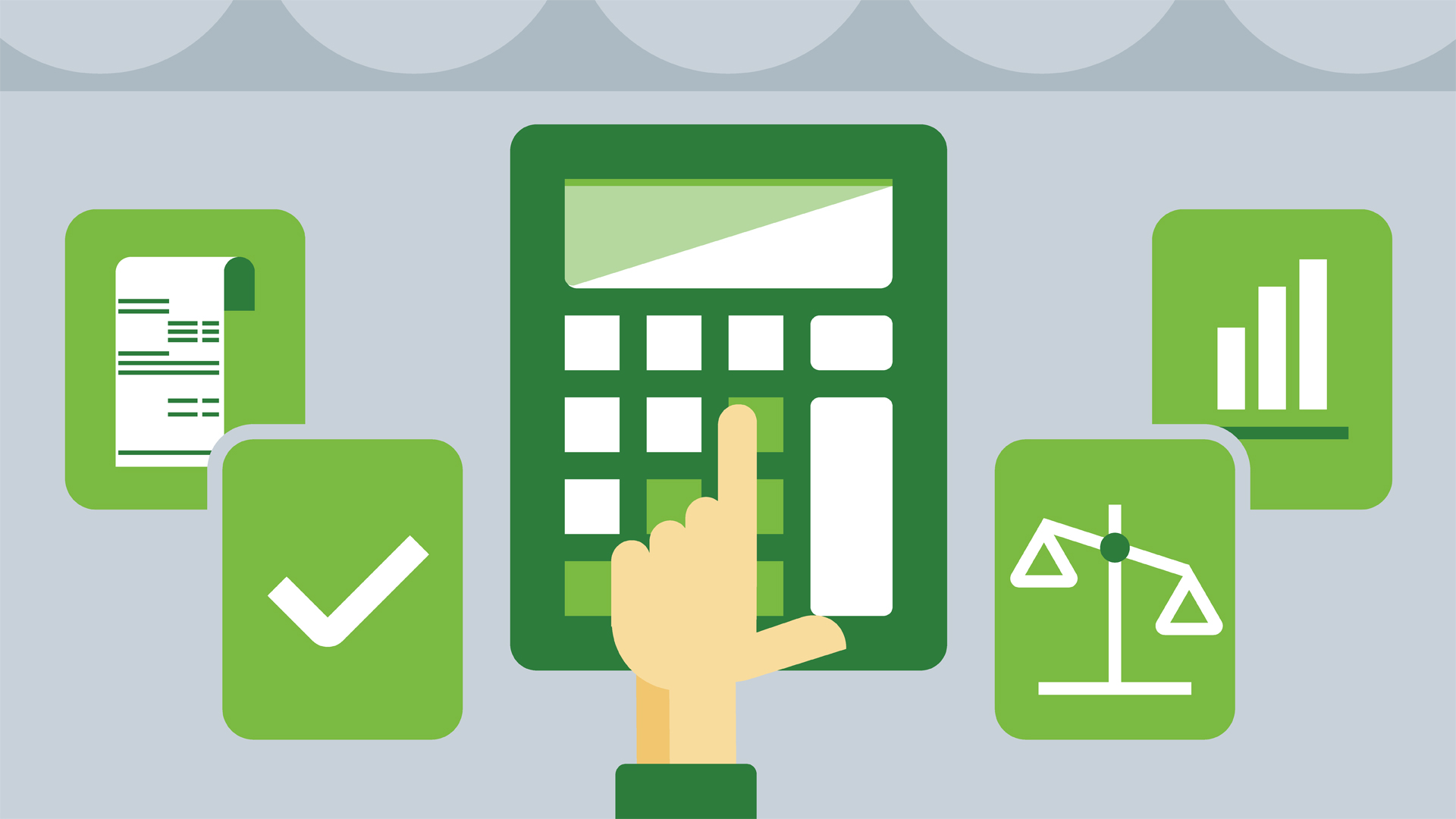 It seems like a tough time for Bitcoin investors. Not only, as the value of the cryptocurrency falling consistently but also the hacking attempt on the exchanges as well as other such problems arising as well. Moreover, banks are banning the Bitcoin purchases or cryptocurrency purchases with their credit cards. This is another problem which they have to face in the recent times. One problem which however eclipses all of these is the tax problem. Increasingly, the tax authorities are contacting the Bitcoin investors in order to tax their gains. 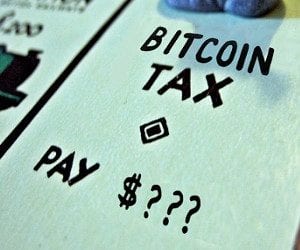 In 2017, hundreds of investors in the United States started investing in Bitcoin. By the end of 2017, this number actually increased to hundreds of thousands. As the tax season arrives, most of the investors are not sure what they have to fill up in the tax forms. Owing to this very reason, they may end up paying fewer taxes as to what they should have paid.
IRS is actually keeping a close watch for capital gains tax on Bitcoins. Many of the investors have made a killing when it comes to Bitcoins. This is the reason why IRS is keeping close watch. Even though the cryptocurrency has fallen from its peak of $ 20,000 to just around $ 8000 but there are many of the investors who have booked pretty handsome gains as well.
Increasing number of platforms:

Moreover, along with the tax problems, the number of platforms which are offering cryptocurrency trading like Bitcoin trading are increasing consistently. Recently, brokerage app by the name of RobinHood stated that it would be offering a platform which would allow the investors to trade in Bitcoins without spending anything in commission. Thus, the number of platforms which are offering the trading are increasing significantly.

How to report cryptocurrency on taxes: FAQs about Bitcoin, Ethereum, Ripple, Litecoin taxes (How to file your income taxes on Bitcoin)

Also, with the brokerages offering Bitcoin or cryptocurrency trading platforms, the leveraged calls can be triggered as well. This would have a bad impact on the stock market in the longer term as well. Moreover, the tax authorities would be able to easily track the gains from such platforms as well as they are syndicated already with the tax authorities.

Thus, it is time for the Bitcoin investors as well as cryptocurrency investors to come clean when it comes to cryptocurrency gains. Only when they are able to file the correct returns, you can be sure that they would not face any problem from the tax authorities in the future. It is high time that the investors file out the proper tax rate for gains on cryptocurrency trading.