Smartereum
Home Cryptocurrency Bitcoin Are the cryptocurrency rumors in India anything to worry about? 3 of... 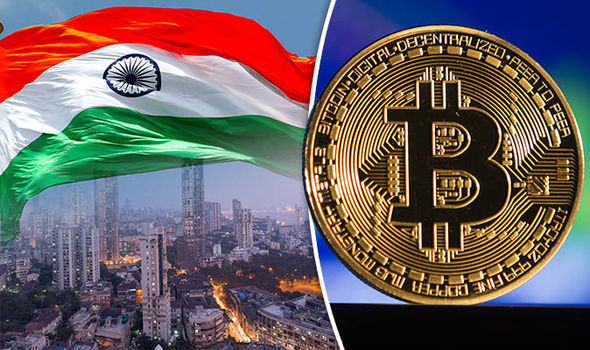 As worries of cryptocurrency restrictions persist, 3 of the top exchanges have issued a statement regarding the same.

According to CEO of coinsecure, Mohit Kalra, the government would not be banning cryptocurrencies as a whole. They added that they expect business to be usual after the current bout of volatility which is affecting currencies.