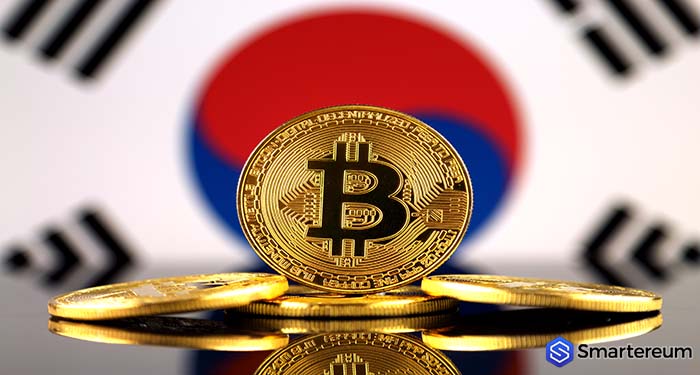 The Jeju Island region of South Korea is reportedly seeking approval to establish a Free Zone for Initial Coin Offerings (ICO). According to the local news outlet, JoongAng Daily, the governor of the region raised the matter in a meeting held last week with the central government officials. The meeting was also attended by lawmakers and the country’s finance minister.

Jeju Island is a self-governing province in South Korea. Governor of the Province, Won Hee-ryong hopes to develop the “Jeju Free International City” where firms can freely perform ICOs—similar to Switzerland’s Blockchain Valley. JoongAng Daily reported that global blockchain firms are in support of the idea. It said that Icon [], a blockchain project with Korean background was one of the companies in talks with the government.

If the proposal is accepted and Jeju becomes a free zone for ICO, it would attract blockchain and crypto projects which usually raise capital through ICOs. It will thereby bring in blockchain innovation and technological advances to the region. According to Won, “blockchain is an opportunity for Korea to take the lead in global internet platform [development.]”. He explained:

“Blockchain can cut costs, provide stable transactions and essentially has the potential to become a game changer that could alter the ecosystem of the internet platform industry.”

The governor proposed a collaboration between the central government, the regional government, and the private sector to pursue support for blockchain development.

ICO regulations in South Korea have not been particularly favorable. Although the country has not implemented a blanket on crypto activities like in China, the issuance of ICOs was designated as a violation of the capital market last year. Lawmakers have been making efforts to reverse the ICO ban.