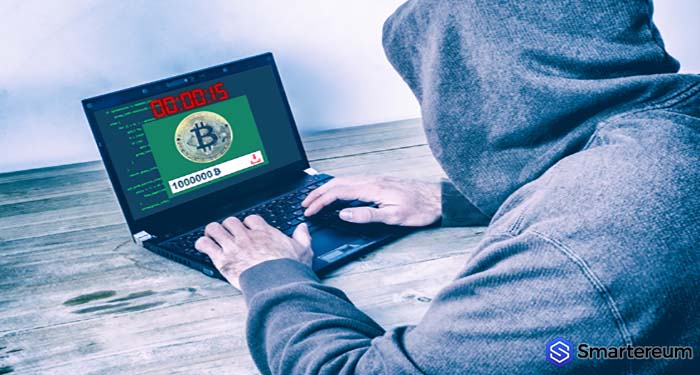 Chinese Police have reportedly arrested three persons suspected in connection with the cyber theft of cryptocurrency worth about $87 million. Local news outlet, Xinhua reported that one major suspect and two accomplices were arrested by the Police. According to Xinhua, the arrests were carried out in Beijing, Hunan province and Changchun province.

The police have been investigating the case since they received a complaint from a victim on March 30, Xinhua reports. The victim, simply identified as Zhang initially reported to Xi’an Police Division that his personal computer was hacked and bitcoin and ether worth 100 million yuan (or $14.5 million) was missing.

Months after, the investigation turned up the first suspect simply identified as Zhou. Police alleged that Zhou made a remote attack to transfer funds from Zhang’s personal computer. The investigation continued and uncovered two persons who allegedly assisted Zhou in his operations.

Apart from the original $100 million yuan, the investigation revealed that Zhou and his accomplices had stolen a total of cryptocurrency worth about 600 million yuan (or $87 million) in a string of similar cyber attacks.

The investigation, which is still ongoing, is a collaborative effort between the police departments in the respective provinces with support from notable IT firms in the country.

China, in recent times, has stepped up efforts against crypto-related cybercrimes. Last month, the police apprehended a total of 20 persons involved in an illegal crypto mining operation that lasted 2 years. In this period the group allegedly infected over a million computers with malware that secretly mined over $2 million worth of crypto assets. Similarly, the police arrested the operators of a nationwide cryptocurrency pyramid scheme which allegedly swindled residents of 86 million yuan.