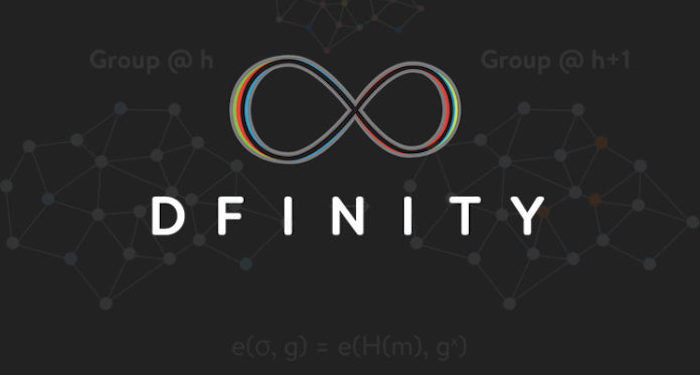 What is the difference between Ethereum and Dfinity?

The main difference is that Dfinity is much faster as compared to any other decentralized platforms. Moreover, the users on this platform would have high security which would help them in staying away from scams which usually revolve around cryptocurrencies. Also, there are no backdoors which would ensure that hackers are not able to gain access to the platform.

The enhanced security would always up in the corporations as well as software developers who are using this platform. The reason for this is that within the last  year, there have been plenty of successful attempts to hack cryptocurrencies. The largest one being around $ 500 million of a Japanese exchange. This is one of the main reasons why cryptocurrency investors, as well as exchanges, would be looking for a new technology which provides enhanced security.

This also means that the cryptocurrency would actually rise in value enormously in the recent future as well as the potential of this cryptocurrency is much more as compared to some of the others.

However, with the help of Dfinity, the investors would be able to easily get a faster cryptocurrency as well as a decentralized platform.

According to Chief scientist of the company Dominic Williams, the technology of the platform is pretty revolutionary. It would constitute as cloud 3.0.