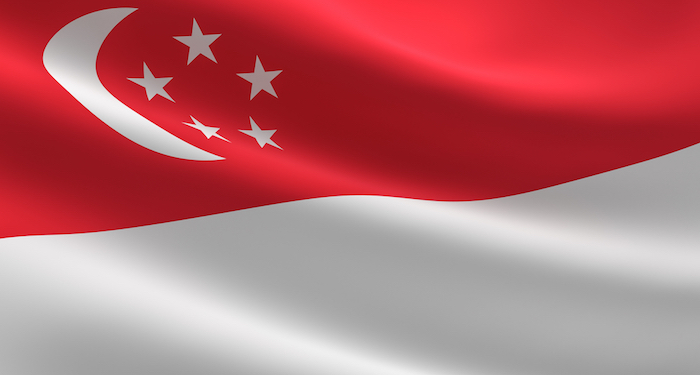 With more and more countries joining the ban bandwagon when it comes to cryptocurrencies, many investors are worried whether the monetary authority of Singapore would follow suit.

According to a statement by the monetary authority of Singapore, they would not take any step to ban in cryptocurrency trading. The revelation was done by Deputy PM Tharman Shanmugaratnam.

He, however, added that they would be taking certain steps to stop the illegal use of cryptocurrencies to launder money. He called it financial terrorism and added that there would be proper requirements for signing up on these cryptocurrency exchanges.

According to him, until the time, the proper legal framework is present for enforcing such steps on the cryptocurrency exchanges, the authority would be looking out for illegal usage of cryptocurrency. Moreover, it would be closely monitoring the cryptocurrency trading platforms as well. He also added that the citizens should come forward and report such suspicious transactions which they come across in their day-to-day life.

Earlier, the central bank at stated that some of the ICOs can be subjected to securities and futures act under the jurisdiction of Singapore. However, he clearly added that he does not see a systematic risk in cryptocurrencies. This ensures that there would be no complete ban on cryptocurrencies. Also, he added that the current use of cryptocurrencies is actually on the lower side and therefore, it does not undermine the payment systems which have been created by the financial banks as well as other authorities.

Also, he added that blockchain technology is here to stay and the applications of blockchain technology are indeed plenty. He was however of the opinion that blockchain technology mostly would have applications in the payment and trading industry rather than in other industries. Moreover, his organization is involved in Ethereum based project which also involves other financial companies from different countries like US, Japan. It remains to be seen whether this openness to cryptocurrencies by the authorities of Singapore would attract more investors from all over the world or whether it would just be an added advantage for the citizens of Singapore.