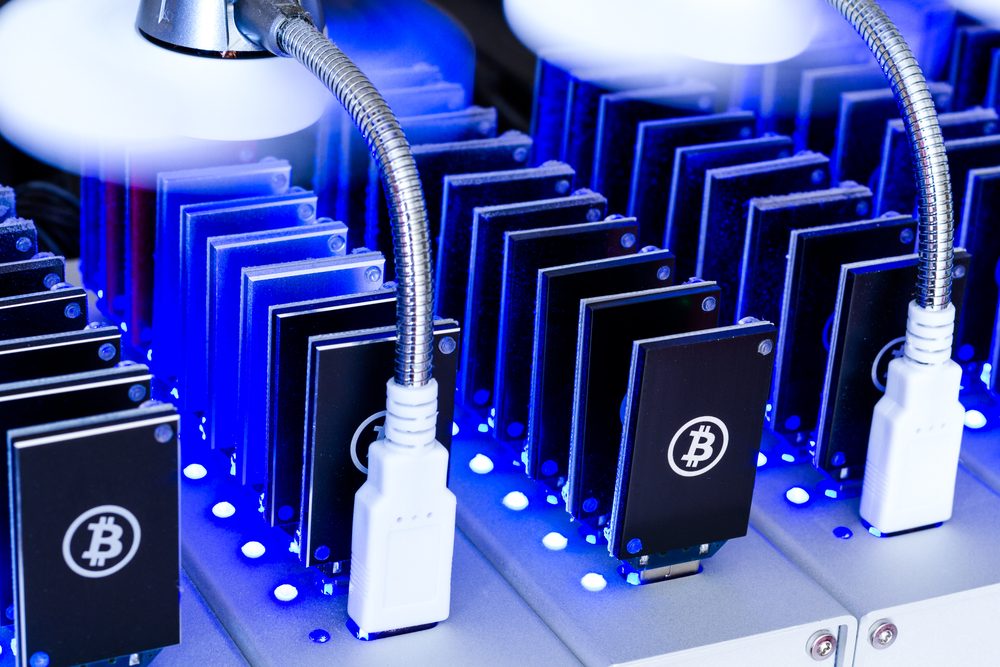 Russian authorities foil plant to mine cryptocurrency at nuclear plants

Many of the top research engineers at Russia’s top most nuclear facility have been detained after they attempted to use the supercomputer at the facility for mining Bitcoins.

The nuclear center is situated in the Sarov city of Russia. According to a spokesperson for the center, the engineers had attempted to use the supercomputer of the facility to mine cryptocurrency. The activity was actually stopped in time. The competent authorities were able to detect the attempt by the ingenious to install the mining software. According to the spokesperson, a criminal case has been filed against the engineers.

The Russian nuclear agency, Rosatom is the supervising agency of the nuclear power plant. According to the agency, any such further attempts would be discouraged and would be punished as criminal activity. The authorities are currently gathering more information about the attempt in order to collaborate a proper case against the engineers at fault.

The same center switched over to the super computer in 2011. The capacity of the supercomputer is one petaflop which makes it the most powerful computer in the world. Needless to say that the kind of computing power which would have provided would be immense and the amount of mining which could have been done on the computer would have generated several Bitcoins.

All over the world, more and more people are trying their hand at mining. Some of the people are even going to the length of indulging in illegal activities in order to mine cryptocurrency is like in this case. The truth is that, if you address the entire amount of money in mining, the return on investment which you would be able to get is on the lower side. This is the reason why people are looking for such shortcuts in order to reduce the cost.

Now that one such attempt has been foiled, the authorities all over the world would be more strict and more vigilant in detecting such attempts. It would become more difficult for criminals as well as someone with malicious intent to use such authority based computers to mine cryptocurrencies. On the other hand, hackers are also trying their hand at installing malware which would mine cryptocurrencies with the devices which are affected. It is the responsibility of the authorities in the prior case and the consumers in the latter case to remain vigilant and ensure that their devices are not used without proper permission to mine cryptocurrencies.