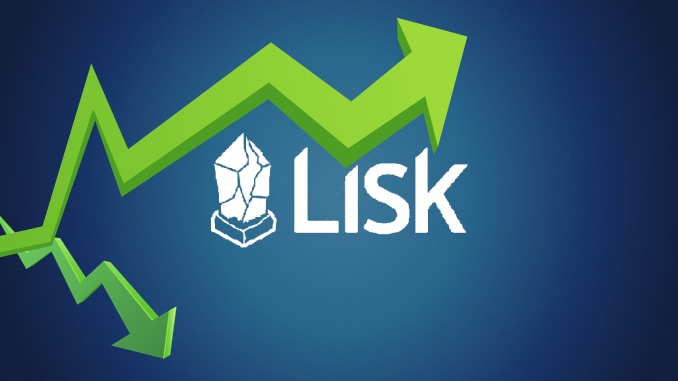 Lisk Core v1.0 is scheduled to be launched onto the Mainnet of Lisk (LSK) when the height of the block is 6,901,027, and this is expected to occur on August 29th, 2018. This is due to the great effort of the team behind the blockchain project, which has recently included a sidechain Initial Coin Offering and the creation of new products from the blockchain project, including Lisk Hub, Lisk Ascend, and Lisk Elements.

Lisk Core is a fundamental aspect of the Lisk protocol, and it will help in bringing the decentralized network of the digital currency to the fore. The launch of the Mainnet will also enable users to access the network through several methods, including through running their own nodes, or through the new Lisk Hub.

The Benefits of the Lisk Protocol

One of the numerous benefits of the Lisk protocol is that it eliminates the need for centralized servers in the client-server relationship. This means when requests are being made between servers and clients, it gets the information from the nodes of the decentralized network, which all have a copy of the data, instead of from a single server.

Recently, the blockchain project also announced Lisk Commander – an announcement that further compliments the progress achieved by the development team. The Lisk commander is a command line interface tool which allows developers to operate from a command line directly. It was announced on the 13th of August, and they have added new features to it, including access to new functionalities, and transaction signature verification and creation. 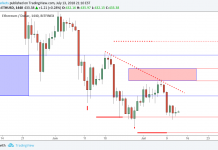