Smartereum
Home Cryptocurrency What is changing with the ICO market in 2018? (Initial Coin Offering... 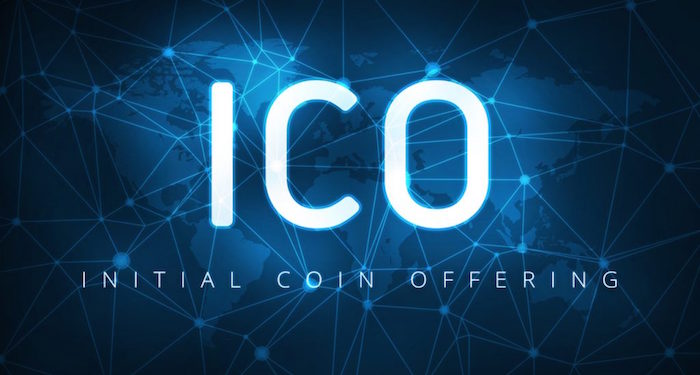 More and more companies are coming out with ICOs. Also, ICO’s are becoming one of the best ways to fund the start-ups. It comes as no surprise therefore the number of investors in the ICO market is also increasing. There are quite a few trends which are easily noticeable when it comes to ICO economy. We would today highlight 3 such trends to help you better understand how the ICO economy is growing.

3 noticable changes which are happening in the ICO:

Earlier, the ICO economy was not regulated. However, currently, countries like the US as well as South Korea are taking the right steps in order to regulate the ICO economy. Only with the help of proper due diligence, the ICOs are being launched. Moreover, the SEC, as well as other organizations in the United States, are blocking the ICOs which are not transparent as well. This is the trend which is actually seen all over the world as well. Therefore no longer, any company can launch the ICO directly. It is to make sure that it is providing as much information to the investors as possible. Thereafter only, it would be possible for the company to launch the ICO.

The funding size with the help of ICO is also growing as well. No longer companies are just talking about $ 10 million or $ 20 million. Companies are even raising money which is more than $ 100 million. This is the reason why the amount which is being raised by an average ICO has increased in the last 6 months as well. 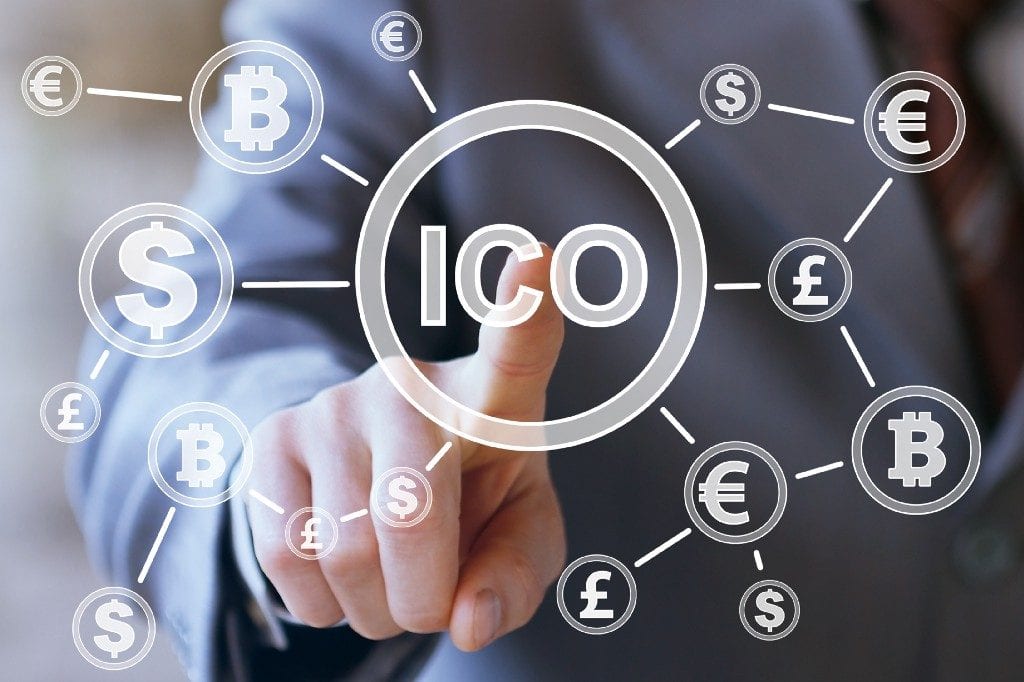 Most of the ICOs are using the established platforms like Ethereum. However, that does not mean that the ICO’s are not using any other platform. We are consistently seeing ICOs using newer and newer platforms like Stellar as well. Thus, the companies are looking at the alternative platforms as well and choosing the one which best meets their requirements.

Also, newer and newer rivals are emerging to Ethereum platform as well like Dfinity. The institutional investors are also participating in the ICO’s. This is the reason why the average funding size with the help of ICOs is increasing significantly.

These are the evolving trends which are taking place in the ICO market currently. With these evolving trends, the number of investors is also rising significantly. Also, with increased transparency more and more investors are able to take the right investment decisions when it comes to ICOs. This is the reason why the companies are lapping up a significant amount of investment in a shorter period of time.