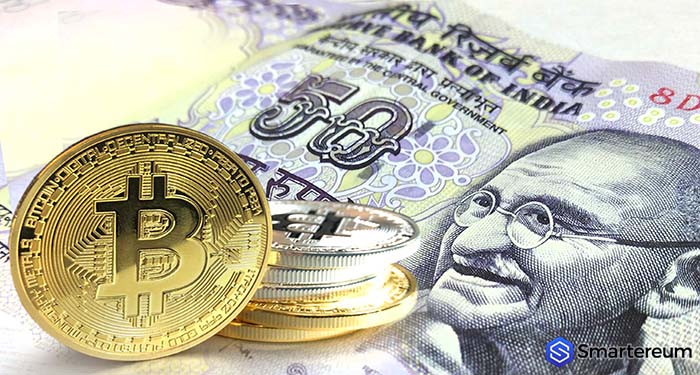 The Reserve Bank of India (RBI) has reportedly formed a new unit that will supervise and lead regulatory efforts in the areas of Blockchain, cryptocurrency and other emerging technologies like Artificial Intelligence (AI).

A Monday news report by The Economic Times citing anonymous sources familiar with the central bank’s plans stated that the Indian apex bank launched the new unit was introduces a month ago though it has not been officially announced.

The Role of a Blockchain and Emerging Tech Unit

The new unit will be expected to research, supervise and possibly draft for blockchain, cryptocurrency, and other emerging technologies.

The news outlet quoted one of the sources as saying:

“As a regulator, the RBI also has to explore new emerging areas to check what can be adopted and what cannot. A central bank has to be on top to create regulations. This new unit is on an experimental basis and will evolve as time passes.”

It doesn’t come as a surprise that the RBI will consider a special division for blockchain given its activities around the technology. Notably, the bank has in the past mooted a regulatory approach for blockchain having also conducted blockchain-related trials.

Last year, the Institute for Development and Research in Banking Technology (IDRBT), with the RBI’s backing revealed plans to launch a blockchain platform that will support some banking-related services. The IDRBT went on to develop its whitepaper and conduct a Proof-of-Concept (POC) for the application of blockchain for fintech solutions.

The Economic Times’ sources credited the ideas toward blockchain efforts as well as general Fintech initiatives to Governor Urjit Patel who took the reins at the bank two years ago.

The RBI still maintains a tough stance towards cryptocurrency despite some court petitions. In spite of this stance, the new unit will research cryptocurrency along other emerging technologies; The RBI have been studying cryptocurrency since 2014 at the latest.