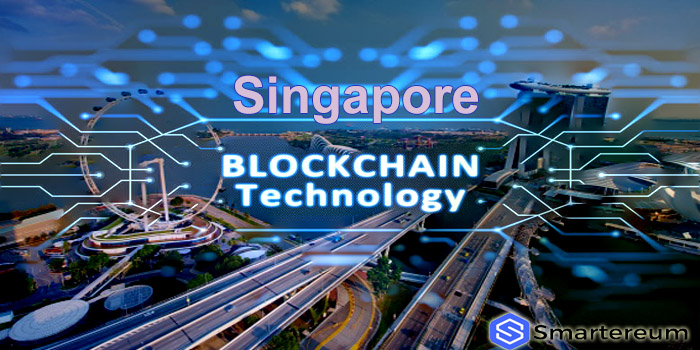 Singapore Stock Exchange (SGX) on Friday, August 24. announced that it has entered strategic partnerships that will allow investors carry out trading and settlement of securities and digital assists.

The key partnership SGX entered was with the Monetary Authority of Singapore (MAS), the country’s Central bank and main financial regulators. According to a press statement published on the websites of the SGX and MAP, the organizations agreed to develop a Delivery versus Payment (DvP) capabilities for blockchain-enabled settlement of tokenized assets. The statement stated:

“This will allow financial institutions and corporate investors to carry out simultaneous exchange and final settlement of tokenised digital currencies and securities assets, improving operational efficiency and reducing settlement risks.”

The head of technology and project chair at SGX, Tinku Gupta explained that the initiative “will deploy blockchain technology to efficiently link up funds transfer and securities transfer, eliminating both buyers’ and sellers’ risk in the DvP process.”

Blockchain startup Anquan Capital, major accounting and professional services firm Deloitte and stock exchange giant Nasdaq were listed as technology partners for the initiative. They will contribute to the project report which will review the potential of automating settlement processes using Smart Contracts.

Furthermore, SGX explained that the project will build on the gains of Project Ubin, a global initiative by the MAS to explore the use of Distributed Ledger Technology (DLT) for the clearing and settlement of payments and securities. It would use the open-source software created at the second phase of Project Ubin.

In its first phase, project Ubin produced a digital representation of the Singapore dollar for interbank settlement and linking partner banks using a DLT network. The second phase involved the development of software prototypes for decentralized inter-bank payment and settlements.