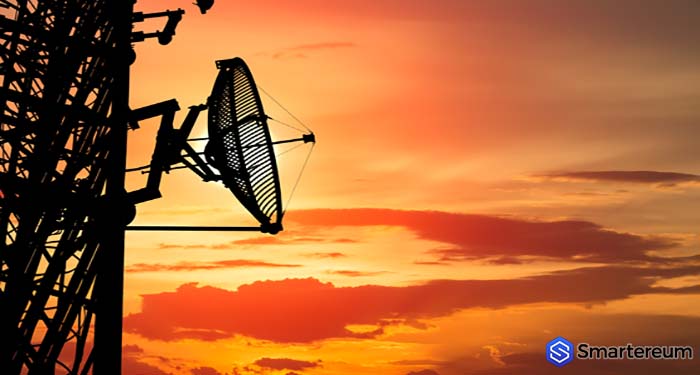 Beyond the Telecoms Sector study, Deloitte conducted a broader study of the application of blockchain technology in several business sectors. The study sample involved a total of 1,053 executives from seven countries across various industries.

According to the report released by Deloitte after the survey, 84 percent of the respondents “believe that blockchain [technology] will broadly scale and reach mainstream adoption”.

This belief in the potentials of the emerging technology was strengthened by 59 percent of the survey participant who says they think blockchain could disrupt their specific industries. Also, 29 percent said they are already part of blockchain consortiums in an effort to embrace blockchain.

Deloitte found out that the general interest and willingness to invest in blockchain has increased. Its analysis showed that venture capitalists have invested a whopping $1.3 billion in blockchain startups during the first half of 2018 alone.

This increase in blockchain investment corresponds with increased interest in blockchain by developers. The study observed that the number of open-source blockchain-related projects on GitHub has grown significantly since 2009. Put in perspective, developers created 27,000 such projects in 2016 alone.

The accounting and professional services firm predicted a further increase in the next few years. According to its report, revenue for blockchain firms would increase from $340 million in 2017 to about $ 2.3 billion by 2021.

Benefits of Blockchain for Telecoms and Media

In a resource material by Deloitte Blockchain Institute, the firm accessed how blockchain can impact the Telecoms and Media industry. In the report written in 2016, Deloitte pointed out some blockchain use cases in the industry including fraud prevention, 5G support, IoT support, Identity and Data management.

How Can Stock Indexes be Utilised for Investments?