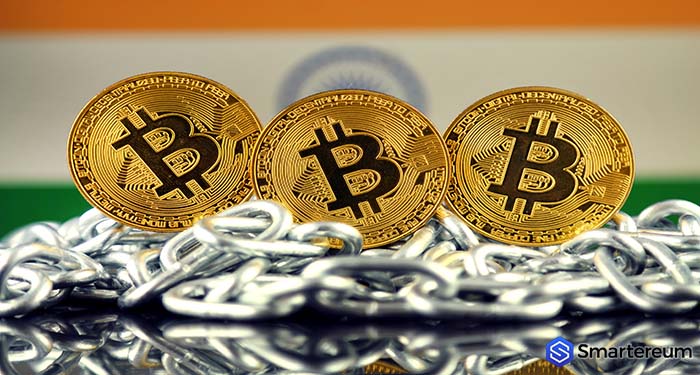 Founder and CEO of Lynked World Arun Kumar observed that the new system which uses blockchain, simplifies what used to be a cumbersome process. He said that the ID verification system where citizens need to stand before an agent should be replaced by the new system.

How the blockchain-based System will work

Kumar described the process involved in the new system. He explained:

“These Birth and other certificates would be digitally authenticated by issuing authorities [municipalities] and that authentication will be stored on blockchain which facilitates verification of these documents by any third party organization to whom owners provide access.

“Basically Blockchain would be used to write the hash value of certificate together with owner of certificate and who issued it for the authentication and verification.”

Lynked.world platform will use a native token called the LYNK token which will be used by citizens for creating applications. With the app, which serves as the wallet that securely holds personal information contained in a user’s document, like birth certificate, academic certs, passport, and medical records. Users can connect to the blockchain network and access their birth certificates, and other ID details through a QR code.

According to Kumar, the platforms for both municipalities are set for launch and can start receiving applications from next month. He estimates that 1 million birth documents will be placed on the blockchain before the end of 2018.