Russia is one of the 1st countries to propose proper regulations for ICO projects. In a recent document establishing these regulations, it is clearly stated that any company who plans to launch an ICO should have a nominal capital of $ 1.7 million. Only once it is having that capital, it can go ahead and launch the ICO.

Moreover, the document states that the issuing company should have a special bank account through which all requests are processed. The Ministry of Communications and mass media is the agency which would be regulating the licenses for ICO’s. The ICO licenses would be issued for a period of 5 years.

The document further adds that it is mandatory for the issuer of the ICO to provide the ability to redeem the coins through an irrevocable public offer. Further, it states that the settlement of the ICO should not take place in cash. The company should also be ready to buy back the tokens should the need arise at a nominal cost. 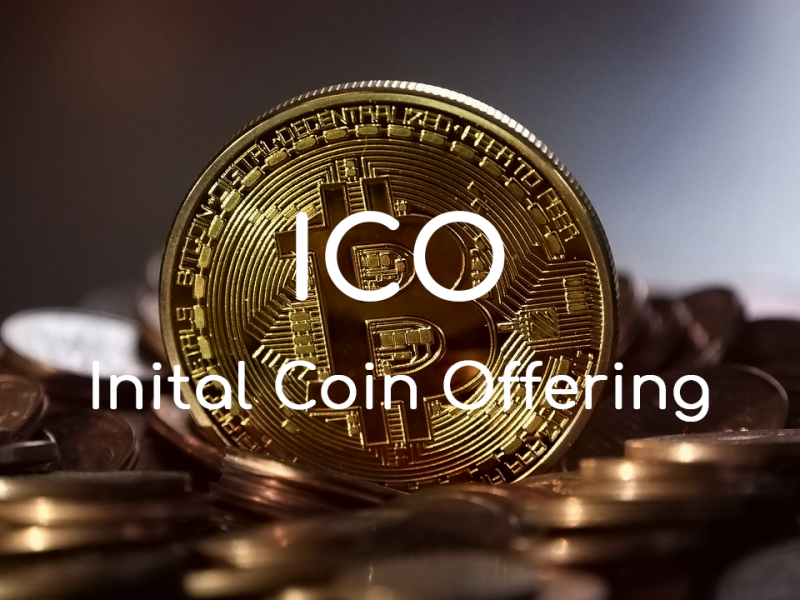 These guidelines are a follow up on the guidelines which were previously issued on January 25. On this date, the Finance Ministry of Russia created a draft for the digital assets or regulation bill. This will not only refers to cryptocurrencies but also ICO’s. In fact, it also includes mining as well as trading activities. Owing to this very reason, it has a broad effect on the cryptocurrency world.

It remains to be seen whether other countries would follow suit or not. Many of the other countries are looking forward to regulating the ICO market in order to protect the investors against any kind of fraud.