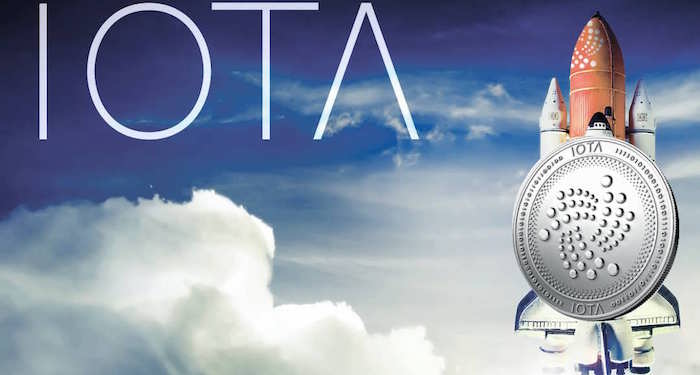 On Twitter yesterday, Biotasphere posted that they will soon be live-streaming IOTA’s new proof of concept from within a Tesla vehicle. This development is interesting because it may mean that Tesla is making plans to implement IOTA’s Tangle in their next generation vehicles.

IOTA And Tesla Have Aligning Goals

For a while now, IOTA (MIOTA) investors have been eagerly waiting for the announcement of such a partnership. This is because Tesla is the best use case for IOTA’s Tangle technology. Tesla on its own is one of the main producers of transformative mobility thanks to their eco-friendly, smart vehicles. IOTA (MIOTA) is also concerned with smart devices and the Internet of Things as a whole. This makes a partnership between IOTA and Tesla fiting. Both companies have similar objectives. IOTA’s Tangle can open Tesla vehicles to the all the smart contract features including smart charging. This will, in turn, drive up the demand of these vehicles.

A partnership between Tesla and IOTA isn’t the only hint Biotasphere gave on Twitter. Before now, a post hinted that they are working on innovations with Uber and many other companies. The idea is to make IOTA reach its full potential.

During the upcoming NewsCo event that will be hosted in Toronto, many use cases of IOTA (MIOTA) will be revealed to the public. This may contribute to the value of the cryptocurrency. Depending on the type of presentation and the market trend during the event scheduled for next month, the price may increase significantly. A strong and innovative presentation is all that is required for more major brands to enter into partnership with IOTA.