With more and more companies launching such ICOs, there are bound to be a few which are out there to cheat the investors. These companies are just hiring the white paper writers in order to appear legit. Alibaba marketplace is filled with writers as well as technical programmers who are ready to write the ICO White papers with little relation to the reality of the company. This is the reason why ICO investors should actually be worried whether the ICOs in which they are investing are legit or not. 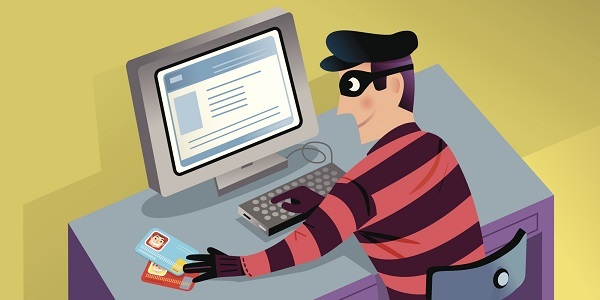 The current price for fake ICO White Paper seems to be around $600. Not only, these writers are falsifying the white papers but they are also falsifying the identities of the company developers as well. According to a listing on the website, the identities can be falsified to reflect educational qualifications from universities like Cambridge, Harvard, and Yale.

This is actually a pretty worrying trend. If the identities can be falsified as well as the White Paper details, it would be very difficult for the ICO investors to do any due diligence. The ICO market is already fraught with a lot of risks. With falsifying records as well as technical details, it would become very difficult for the ICO investors to find out the truth.

With that being said, it remains to be seen whether the steps taken by authorities all over the world can eliminate these fraud white papers. If indeed, they are able to cope these white papers, the retail investors as well would be able to take part in the ICO market. For now, however, the trends are pretty worrying as fake white papers can be obtained quite easily.

Most of the investors who invest in ICOs are pretty scared about the frauds. This is just going to increase the risk perception in ICOs.