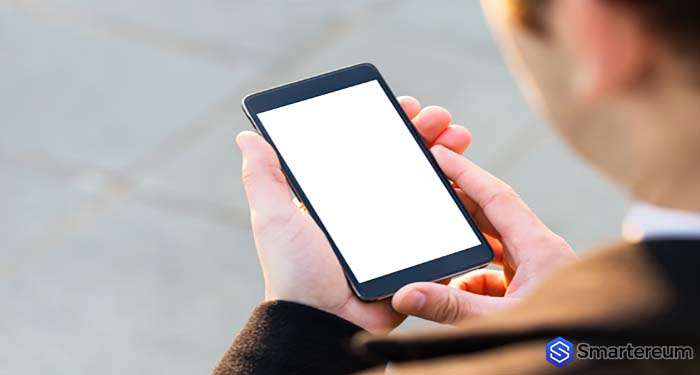 Internet giants and messaging app, Line announced on Friday that it has introduced its own cryptocurrency called LINK, making it one of the first publicly traded companies to do so.

According to the announcement, Line successfully produced the genesis block of its Blockchain LINK Chain on Aug 23.

LINK (the cryptocurrency) will fuel the ecosystem and can be used to pay for content, goods, services, and discounts.

Line says it will issue a total of 1 billion LINK tokens of which 800 will be distributed gradually to reward users and 200 million will be kept as its tech reserves. A single link token is denominated into 1 million cony.

Unlike in most cases where Line will not conduct an Initial Coin Offering (ICO) or any public sale for its LINK token.

Rather it will freely distribute the coin as rewards its users who participate in DApps developed on its blockchain. However, the coin can be purchased on Bitbox crypto exchange which Line launched in July.

“Over the last seven years, LINE was able to grow into a global service because of our users, and now with LINK, we wanted to build a user-friendly reward system that gives back to our users […] With LINK, we would like to continue developing as a user participation-based platform, one that rewards and shares added value through the introduction of easy-to-use dApps for people’s daily lives.”

Instead of LINK, Japan will have LINK Point in Japan

Rakuten became one of the latest Asian internet companies to enter the crypto market following its acquisition of Japanese cryptocurrency exchange Everybody’s bitcoin. The e-commerce giants, which launched a Rakuten coin as a token for its customer loyalty program, opted to buy an existing exchange to avoid the challenge of tightened Japanese regulations.

Because Bitbox is not registered in Japan, residents in the country will be issued LINK Points instead to LINK tokens. When Bitbox becomes registered, Japanese holders can exchange the Points for the real token.

Last month, LINE introduced a venture token fund worth $10 million through its Ventures arm, Unblock Ventures, to boost technological development. It expects more than 10 DApps by the 1st quarter of 2018 with 2 expected this month.