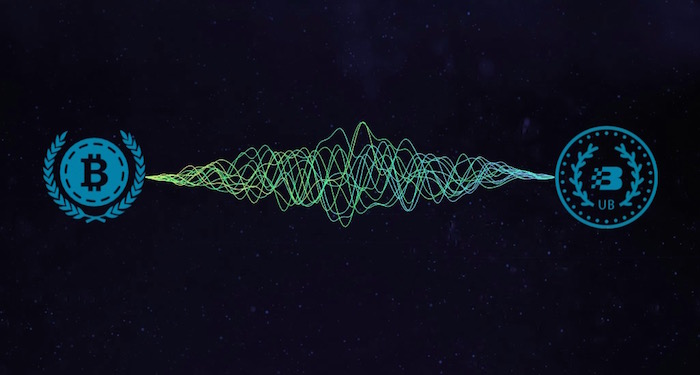 In the last one year, there have been plenty of forks in Bitcoin. They have also generated enormous wealth for most of the holders. However, one such fork is united Bitcoin which is actually proving to be a headache for most of the Bitcoin holders.

United Bitcoin was created after the failure of the Segwit2x fork. The problem is that, claiming the United Bitcoin token is actually much difficult as compared to some of the other Bitcoins. Also, it is facing network and mining issues as well.

The fork was created by Jeff Garzik. However, due to the improper allotment or claiming of the United Bitcoin, users are facing a lot of problems. According to the development team, a credit-based currency will soon be launched which can work against various Fiat currencies. Smart contracts system will also be initiated. The users of United Bitcoin will be able to receive this in their wallets at the rate of 1:1.

The main purpose due to which the development team has created this fork is to make Bitcoin much more robust. According to him, the United Bitcoin technology combines community as well as tokenomics, which will, in turn, help innovation.

Another problem which United Bitcoin is facing is that the total number of minors is pretty less at just 2. Out of this, one minor control 70% of the hash rate in the network. Thus, if the mine’s move away from the network, it will be very difficult to process the transactions. Also, with increasing popularity, the number of transactions will also increase which will slow down the network. This is another problem which is being faced by United Bitcoin.

One of the main problems with United Bitcoin is that in order to claim the wallet addresses, you will have to submit identification. It should be accompanied by an email ID which is related and also a mobile phone number. Most of the cryptocurrency investors are against disclosing their identity. This is the reason why very few have actually claimed United Bitcoins. This is further hampering the popularity of United Bitcoins.

It remains to be seen whether these problems are sorted out in the future or whether they lead to the downfall of United Bitcoin. Currently, however, the future looks bleak as United Bitcoin is actually one of the most controversial forks in the history of Bitcoin.