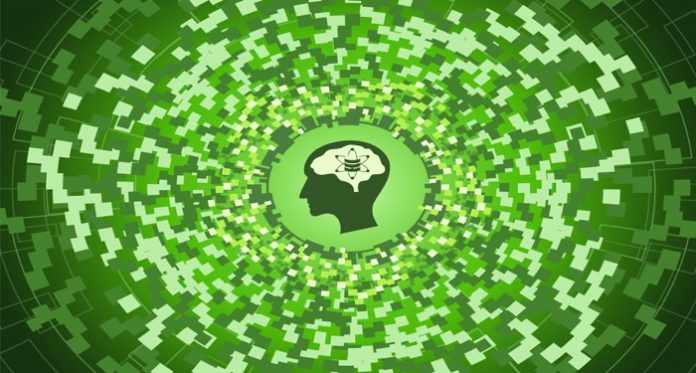 The gaming world has long had a large and enthusiastic fan base. It goes without saying that the industry has received a few boosts over the years, mainly due to developments in technology. With the rise of the internet, users of Microsoft Xbox and Sony Playstation across the globe could connect and interact in massively multiplayer online (MMO) games.

Soon after, smartphone technology created entirely new markets for gamers. Before the advent of smartphones, gaming used to have something of a niche audience. Computer owners, and later console owners, were prepared to spend hundreds of dollars on gaming as a hobby. Smartphone games are cheaper and more accessible. Developers of games such as Angry Birds and Words with Friends found their products going viral.

Now, game developers cater to a vast global audience of 2.3 billion gamers who are set to spend more than $137 billion in 2018. Developments in blockchain are now likely to cause more disruption in the fast-moving world of gaming. More importantly, blockchain can solve some of the problems that have developed within the gaming industry.

Growing Pains in the Gaming Industry

It has become common for gamers to have an account associated with their gaming profile. Using this account, they can accumulate incentives or rewards, and in some cases make in-game purchases using real money. 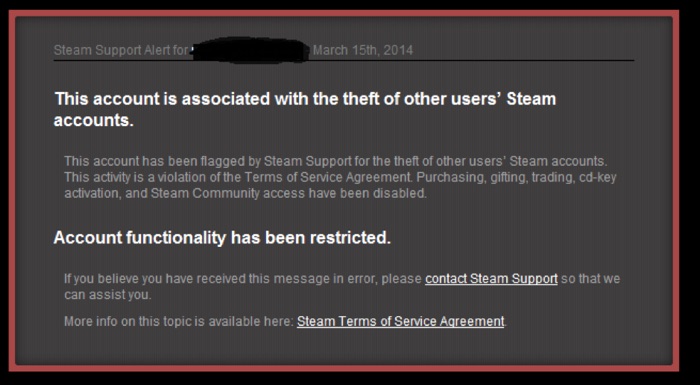 Unfortunately, the more valuable these accounts become, the more likely they are to be targeted by hackers. Players of the popular Fortnite game have fallen victim to such hacking attacks, as have users of gaming platform Steam. Consequently, game publishers often find themselves held to account for a perceived lack of security.

Blockchain networks offer security features that help to solve these kinds of issues. The use of public key encryption to make transactions, combined with an immutable database distributed over multiple nodes, provides users with an assurance of a secure gamer profile.

Blockchain company XAYA is launching a gaming network that offers these security benefits. As an additional advantage, while standard gaming accounts are under the control of the game developers or publishers, a decentralized system enables gamers to own their in-game assets—like a Bitcoin investor owns the Bitcoins in their digital wallet.

From a developer perspective, this level of ownership enhances loyalty from the user base, making players more likely to keep playing. Inspiring user loyalty through the exchange of tokens is a theme that also runs across the business models of other blockchain-based gaming platforms.

The Abyss and Yumerium work on a similar basis, offering gamers the opportunity to earn further rewards through referrals. This is likely to be an attractive benefit for developers—particularly independents.

Currently, games are run using centralized servers. These can be subject to downtime, which proves costly to the game publishers.

Sony found this out when it lost $171 million during a Playstation network outage some years back. A decentralized blockchain network means that there is no central point of failure, offering gamers and publishers the assurance of 24/7 availability.

However, scalability is one challenge faced by blockchain projects in general. As a blockchain grows in size over time, it puts ever-increasing pressure on the nodes running the network to store a bigger and bigger ledger.

As the network grows, it also brings challenges with reaching consensus among more and more nodes. This has led to ongoing innovations in consensus algorithms.

Before founding XAYA, its team had successfully launched the Huntercoin game, also based on blockchain technology. Although the game is still going strong, it had suffered from the same issues of scalability as the entire game history grew. 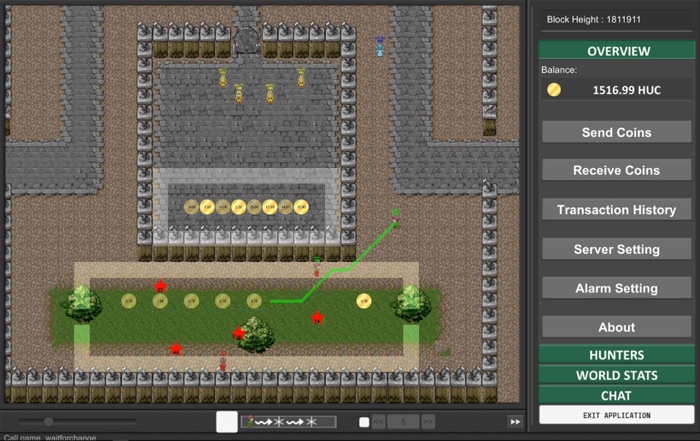 Based on this experience, the developer team at XAYA has come up with a unique and much-needed solution using off-chain transactions to reduce the size of the ledger. XAYA is using a custom blockchain comprising elements from Bitcoin Core and Namecoin for reasons of scalability. This is in contrast to other platforms such as BitGuild, which are constructed on the Ethereum blockchain.

While Ethereum does offer various advantages including the ERC20 token standard, it also has limitations. As stated by XAYA developer, Daniel Kraft:

“When games are created using Ethereum smart contracts, then the rules of the game are enforced through the code in the contracts. This means that everyone on the network, including miners and full nodes who are not actually interested in that particular game, has to run the code and validate every transaction and move in the game.  This is a big problem, especially if game logic gets complicated—it puts unnecessary computational load onto the whole network, and as a consequence pushes up transaction fees (the gas price in Ethereum) for the users of the game as well as everyone else.”

Blockchain Bolstering the Future of Gaming

While the market for gaming has grown at a startling rate in recent years, this rapid growth has caused problems in the industry. These problems will ultimately require solutions if the industry is to sustain its current growth.

Retaining a loyal user base through incentives that can be held securely, ensuring uptime and the ability to scale up or down according to the user population are all issues that blockchain can solve.

Following the internet, and the subsequent evolution of smartphones, it seems that blockchain—the technology underlying such innovative projects as XAYA—is set to be the next big revolution in gaming.