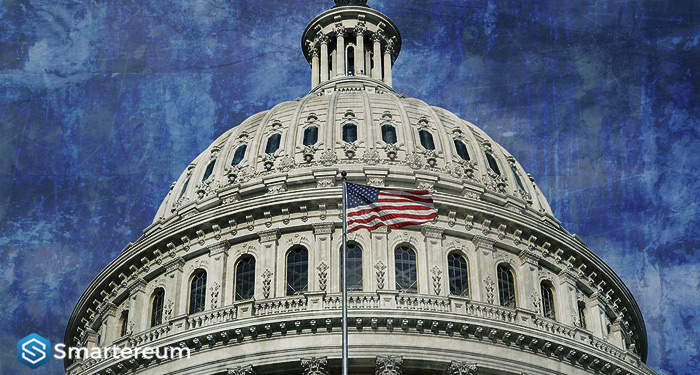 The United States Congress Subcommittee on Terrorism and Illicit Finance (TIF) has explored various techniques that major terrorists use cryptocurrency to finance and generate funds to support their activities and organizations.

In an official press release published by the U.S. House of Representatives Financial Services Committee on September 7, discussed the best ways to monitor and handle these threats.

During the hearing, the committee considered the various means terrorists use to transfer funds, some of the approach found included using traditional and semi-formal methods like the hawala exchange system, and especially cryptocurrency.

Yaya Fanusie, the Director of Analysis, Center on Sanctions and Illicit Finance noted that emerging financial technologies also offer new channels to raise and move funds. He explained to Forbes that Crypto is a poor form of money for jihadists because they usually need to purchase goods with cash often in areas with unreliable technology infrastructure.

Nonetheless, he warned that the challenge authorities face is that although many crypto exchanges have increased their anti-money laundering compliance over the past few years, some smaller exchanges trade in a greater variety of alternative tokens, including so-called “privacy coins.”

“Traditional counterterrorism financing tools must be used to continue to keep ISIS isolated from external patrons and state sponsors of terrorism […] Many terrorist groups attempt to avoid the formal financial system […] their transactions could potentially intersect with various touch points, including correspondent banks in the region.” Colin P. Clarke the Senior Political Scientist, RAND Corporation explained.

Although various terror organizations like al-Qaeda, the Islamic State, and other terrorist groups have all attempted to generate funds through cryptocurrency, they have not had great success, as Congress concluded in the meeting. As of now, fiat money is still seen as the most anonymous method of funding, Yaya Fanusie claims that it is very popular among terrorists.