Smartereum
Home Data & Research Funding for ICOs Reach 16-month Low: Is this the End of the... 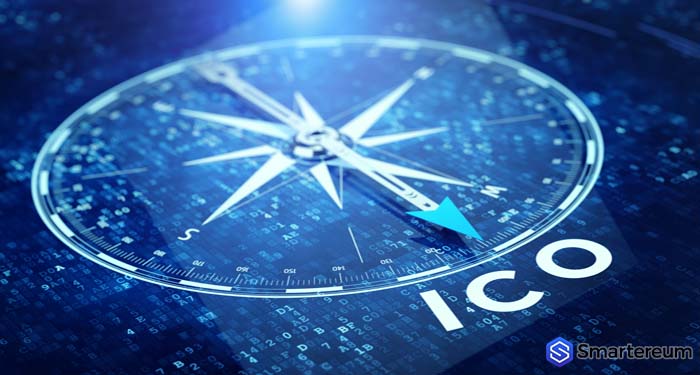 Initial Coin Offerings yielded just $326 million for blockchain startups in the month of August making it the least grossing in 16 months. According to data compiled by Autonomous Research, the $326 million brought in by ICOs in August was the smallest since May 2017 when ICOs came into prominence.

Autonomous Research published a chart showing the funds raised by ICOs by each month.

ICOs Peaked in the New Year

Just a few months back, it didn’t seem like ICOs would be going out of fashion going by ICO reports at the time. In the first half of 2018 alone, ICOs raised double the total amount raised the previous year. About $3 billion was raised on average during the first three months of the year.

A significant portion of the income from these ICOs came from private sales and the record token sale for EOS which was attributed to 2018 though sales came in from 2017. Autonomous Research isolated these events in its chart.

The ICO chart revealed that as public sales were bringing in fewer investments, projects were now raising more money through private sales with accredited investors.

Telegram, for instance, raised $1.7 billion from similar private sales prompting it to shelve plans for a public sale. Many other top-grossing ICOs in 2018 raised money through private investment rounds.

ICOs have once again become the center point of Ether’s price dynamics. Last year, projects who built on the Ethereum network and received ETH during token sales spurred the growth of ETH.

However, these projects are now cashing out massively and this has sent ETH prices spiraling; first below $300 then a yearly low of $185. Observers differ on the reason for liquidating the ETH; some believe the projects are cashing out to fund development while other say that projects are wary of the bear market which have seen the value of the investment they received reduce drastically.