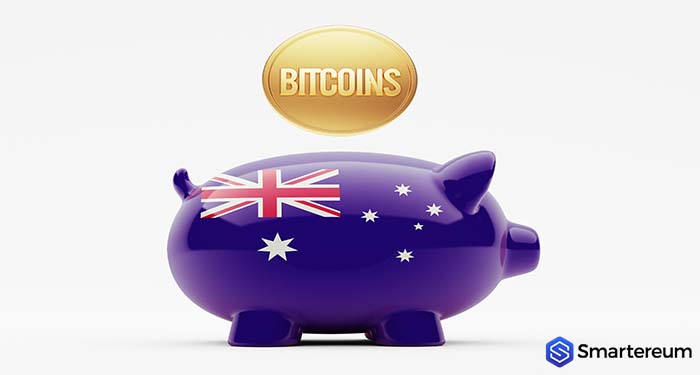 The number of cryptocurrency owners in Australia has more than doubled in the last eight months according to a recent study.

The study was carried out by HiveEx, a global over-the-counter (OTC) cryptocurrency broker for high-volume trading.

For the study, HiveEx compared the results gotten in similar surveys conducted in January and August. The study involved 2000 respondents and sought to know how many owned cryptocurrency and why they held it.

When the study was initially conducted in January, 5 percent of the respondents said they owned cryptocurrency but by August, this number had gone up to 13.5 percent.

According to reports from the survey, about half of respondents who own cryptocurrency were holding it as an investment while 34 percent purchased due to a fear of missing out (FOMO).

When asked about how they prefer to use cryptocurrency, 26% were using it to save for retirement and about 33 percent said they planned to pay taxes with the digital assets.

For those who did not hold cryptocurrency, their chief complaint was the difficulty in using them as 80 percent of all respondents agreed that they would use cryptos on a daily basis if it was as simple to use as the Australian Dollar (AUD). 20 percent believe crypto is either a scam or a bubble.

While Australia may not have titles like the “Blockchain Island” or “Blockchain Valley”, it can stake claims to some remarkable progress in the area of blockchain and cryptocurrency.

Brisbane Airport located in the Northeastern state of Queensland became one of the first to cryptocurrency in May.

Fred Schebesta, the co-founder of Australia’s biggest comparison site Finder, remarked that “just because the price of bitcoin has gone down and people feel angry, that doesn’t reduce the interest.”