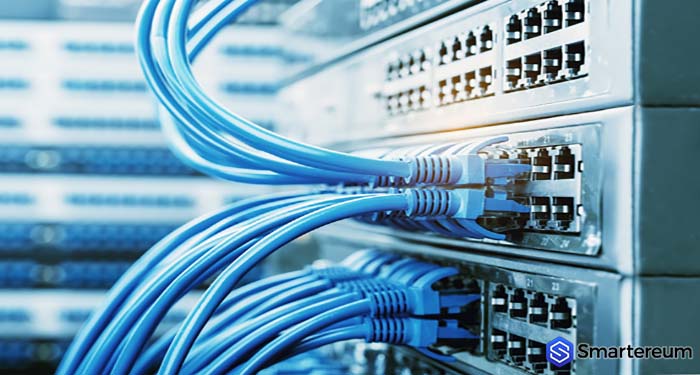 According to Softbank post published today September 9, the PoC was developed in partnership with a blockchain firm TBCASoft, Inc., an innovator of cross-carrier blockchain platform technology, as well as Synchronoss, a Nasdaq-listed company specialized in cloud, messaging, digital and IoT products.

The system is based on TBCASoft’s Rich Communication Services (RCS) global messaging standard already in operation in Japan. When implemented, it will facilitate mobile payment services amongst global telecommunication carriers and is expected to replace the traditional SMS text messaging system with a richer pool of features, such as sending multimedia content, documents and voices calls via carrier networks instead of mobile apps.

Due to the flexibility of the system, an individual can use an RCS-based messaging app or legacy messaging service like SMS or mobile email to receive person-to-person (P2P) funds through RCS wallet app either in the same country or overseas. The post explained that a mobile customer in Japan can travel to the United States and buy dollars via RCS which is supported by SoftBank and Synchronoss.

“This RCS and blockchain based mobile payments PoC demonstrates the value operator-led services can deliver. Not only do we`foresee our new mobile payment service empowering merchants to operate digitally, and at a scale that was previously only available to big brands, but it will also give our customers more flexibility when it comes to their purchasing and travelling habits.”

While commenting on the P2P payment PoC, Ling Wu the Founder and CEO of TBCASoft noted that a large number of Communication Service Providers (CSPs) are turning to blockchain technology to support a growing range of new features and services such as secured clearing and settlement, personal authentication, and IoT applications. He believes that the success of the cross-carrier payment PoC can help Communication Service Providers (CSPs) use common standards like RCS to deliver “disruptive” services to their customers.