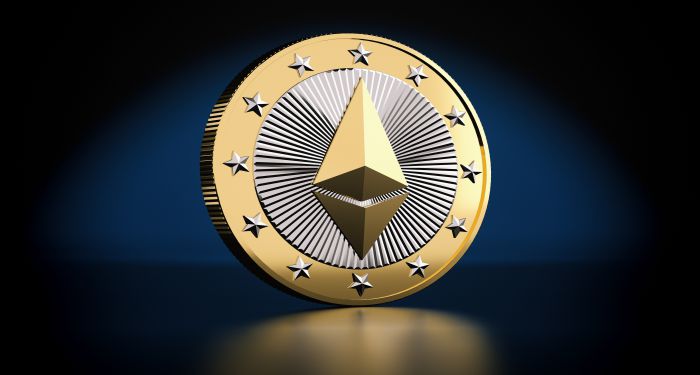 Ethereum’s native token, Ether [ETH] has been the center of rife speculations following the worrisome downtrend in its price. ETH has tested new yearly lows in the last couple of days and the market doesn’t seem to retain much hope of a bounce back anytime soon.

On Wednesday, the number of shorts placed on ETH reached a record high—the second time in three days. These are definitely not easy days to believe in the second largest cryptocurrency by market capitalization. And someone is giving the community some good reasons to believe.

Alex Saunders, CEO and Founder of Nugget’s News Blockchain Channel, has expressed confidence that Ether [ETH] would get past this present downturn.

10 reasons to Believe in ETH

In a tweet, Saunders outlined 10 salient reasons why ethereum was not dead. While the reasons were about the achievements of the ethereum blockchain and future developments from the platform, some stood out.

Probably referring to remarks made in June by Crypto researcher and youtuber Kevin Rooke, Saunders pointed out the success of Ethereum blockchain as a preferred platform for most successful projects. Rooke also claimed in June that there were 250,000 developers working within the ethereum community.

Saunders reminded the community that Raiden Network, a scaling solution similar to lightning network for bitcoin, was coming to Ethereum soon.

Raiden is expected to drastically improve transaction speed and lower payment fees on the ethereum network.

Another important point is the proposed block reward reduction which will reduce the supply of ETH thereby increasing demand and price.

CBOE, which introduced bitcoin ETFs in December, is reportedly planning to launch ETH Futures contract. While similar products are available to investors elsewhere, a U.S. approved ETH futures is expected to bring in investments into the ETH space.

Support from the Community

Other points he made was the sellout of tickets for Devcon4, an annual reunion of members of the ethereum community signaling support for the network.

Here’s a rundown of Saunders’ 10 reasons: