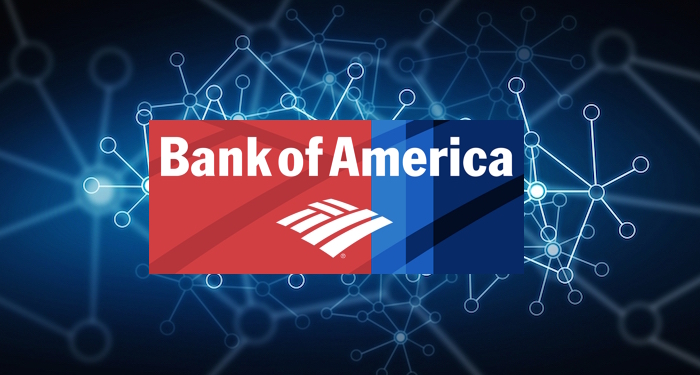 According to him, the concept of blockchain-based verification is actually interesting as it will verify the ownership as well. He further added that his company has more than 40 patents on the blockchain space.

According to him, the virtual payments will actually be digitized in the coming few years. He believed that with the help of blockchain technology, there will be a 2nd wave of digitization of the money. 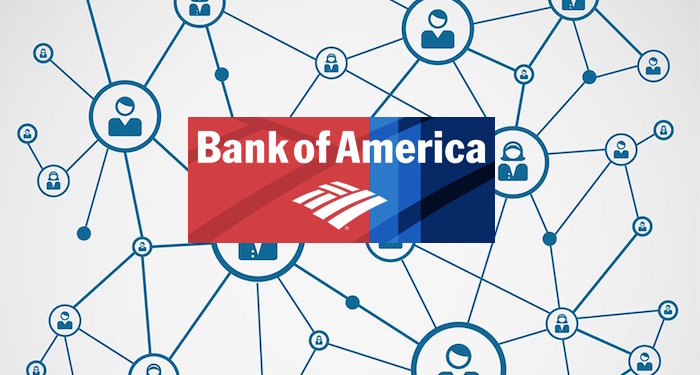 The journey from creating a patent to creating a proper platform which can be used by the consumers is a pretty significant one. This journey cannot be completed in a shorter frame of time as well. This is the reason why in spite of many banks investing a significant amount of money in the blockchain technology, still the front end services are not based on blockchain technology.

Can blockchain replace the cloud?