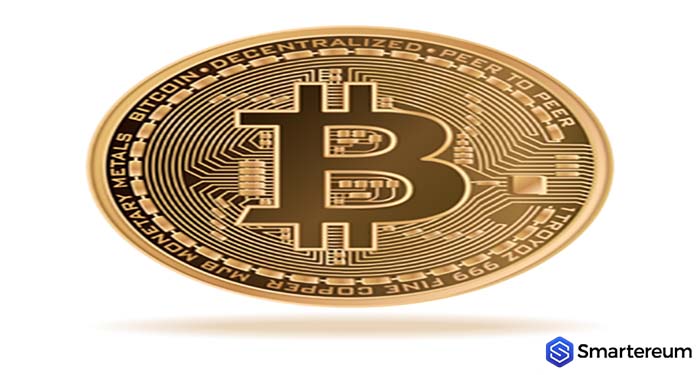 Last week, when Bitcoin (BTC) lost almost 15% of its value in just two days, there was an emergence of a theory that a whale was on the move. There were speculations that a key holder of digital currency with a wallet address that is dated back to 2011 was making a move to sell.

The wallet of the HODLer was reported to have as many as 111,114 BTC, which would be worth about $2 billion at their highest value. The speculation that started two weeks ago was that this whale – which is what big holders are referred to –  was moving to sell after the decline in the value of the coin this year.

According to a firm that provides digital currency tracking tools to law enforcement and firms – Chainalysis Inc., fifty transactions involving a total of 50,500 BTCs from the wallet of the whale were moved between the 23rd and 30th of August. Based on the closing price on the 22nd of August, the total coins moved would be about $320 million. Chainalysis said they couldn’t ascertain if the coins were moved to trading platforms.

The senior economist at Chainalysis in New York – Kim Grauer said: “This is quite interesting due to the Reddit detective work that has been going on and people making the assumptions that this whale is cashing out.”  Mr. Grauer said that it has led to some conspiracy theories that someone is trying to sabotage Bitcoin (BTC), whereas it might just be someone moving his/her fund for security reasons.