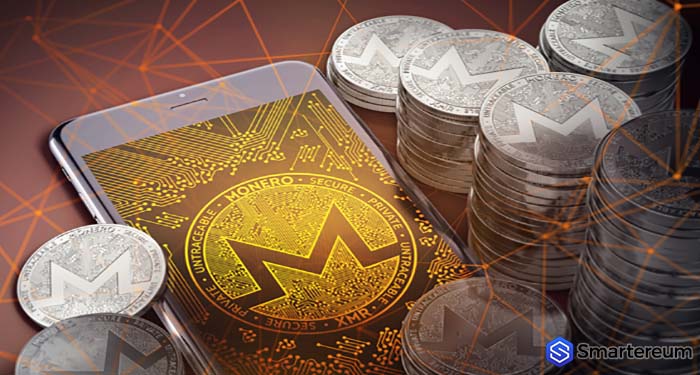 XRM formed a bearish pinball on the price chart on the 12th of September. This shows that the trend reversal is returning gradually in favor of the bulls. The price was able to break a significant support on September 13th as it opened a large bullish candlestick and the cryptocurrency went into the supply area trading at $116.88. The price of XRM has moved above the 12 and 24 hour EMAs and has reached a $122.16 high which happens to be in the oversold region. The signals in the stochastic oscillator are pointing upward in the oversold region. This means that the price movement might become bullish in the next few days. This is according to the price analysis of Azeer M on Bitcoin Exchange Guide.

While the long-term trend is bullish, the same cannot be said about the short-term trend as Monero is trading in red against the USD and against Bitcoin. The price is currently hovering around $115.83. This indicates a 4.00% fall against the USD and a 3.38% fall against Bitcoin. The trading volume over a 24 hour period is $36,234,651 and the total market capitalization is $1,900,871,053. This is according to the data on CoinMarketCap. The next few days of trading will determine if the price action will change in favor bulls or the bears will keep dominating the market. From the look of things, Monero (XMR) has breached the oversold region so its not wrong to expect an upward reversal soon.