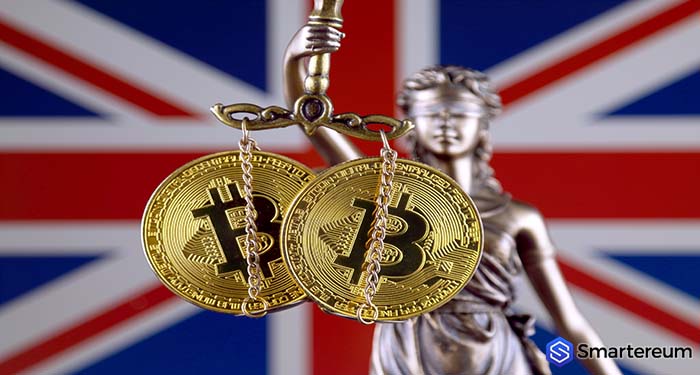 The treasury committee of the U.K. parliament has called for a more direct regulatory approach to cryptocurrencies by the government.

On Wednesday, September 19, the committee published a report on its inquiry into the digital currencies.

In the report, the lawmakers noted that the cryptocurrency market is risky and requires government regulations to protect consumers.

“Given the high price volatility, the hacking vulnerability of exchanges and the potential role in money laundering, the Treasury Committee strongly believes that regulation should be introduced.”

“It’s unsustainable for the Government and regulators to bumble along issuing feeble warnings to potential investors, yet refrain from acting.”

The committee had in February, commissioned a study into the risks and benefits of cryptocurrencies with a view towards an approach to the crypto industry.

The result of the study indicates that crypto markets are currently under-regulated as “Crypto-assets, and most Initial Coin Offerings (ICO), are currently not within the scope of Financial Conduct Authority (FCA) regulation.”

It recommended regulations which should address consumer protection and Anti-Money Laundering (AML) at the very least. It also noted that a “proportionate regulatory environment” will position the U.K. as a global hub for crypto activities.

The report also looked into blockchain technology which underlies cryptocurrencies and digital assets. While noting the potential of blockchain to efficiently manage data in the long-term, it argued that the proof-of-work verification process (or mining) will hinder the technology replacing conventional payment systems. According to the report, the process is slow, costly and energy-intensive.

Regulatory approach towards cryptocurrency and blockchain is a big issue in most countries. In the United States, the New York Attorney General warned that some cryptocurrency operators may be manipulation the market, putting customers at undue risk and running afoul of existing laws. The remark targeted major exchanges like Kraken, who refused to reveal it information of its operations as part of a study by the AG’s office.

U.K. lawmakers noted that it is inevitable for crypto firms to ignore voluntary self-regulatory policies or warning by the government. This current “wild west situation” should not be allowed to continue, the lawmakers insist.