Smartereum
Home Cryptocurrency New York University is the First to Offer Crypto Major in the... 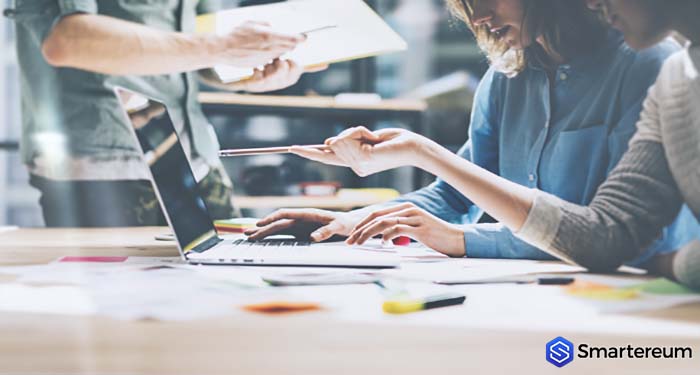 Interest in blockchain and cryptocurrency has hit tertiary institutions in the United States with several universities offering courses in the technology.

New York University leads the pack, being the first university to introduce a major course in Cryptocurrency, according to a CBS New York report.

The course was introduced in NYU’s Stern School of Business and has become popular leading the school to double its offering, this school year.

Adjunct professor Andrew Hinkes explained that the courses teach both the legal and the business implications of crypto and blockchain technology.

“We hope to establish a groundwork so that the students can understand what’s really happening under the hood, so that they can understand both the legal and the business implications, and prepare them to go out and tackle this new market,” Hinkes explained.

A recent study conducted by Coinbase, a U.S.-based cryptocurrency exchange, showed that about 18 percent of undergraduates in the country have owned cryptocurrency. Furthermore, 26 percent said they were interested in taking a cryptocurrency course while another 9 percent had already taken one.

This interest could be attributed to the opportunities opening up in the sector as Adam White, Vice President at Coinbase, pointed out. He explained:

“This is a grassroots movement…These are students saying, ‘hey, university, I want to take a class on this.’…I think they see the development, the birth of a new industry…In many ways, we look at things like Bitcoin and Ethereum and blockchain as the internet 3.0.”

On a broader note, 21 out of the top 50 universities in the world were offering at least one cryptocurrency or blockchain course, according to Coindesk.