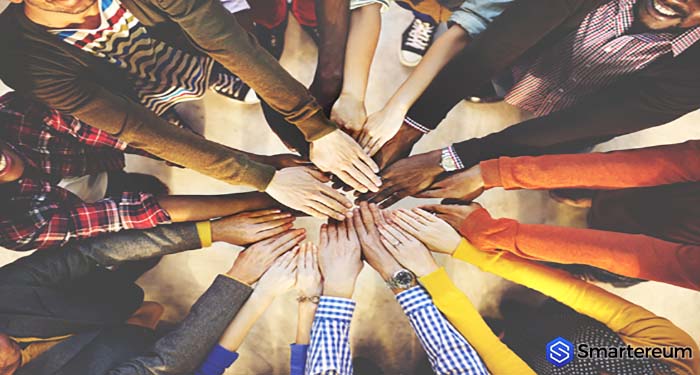 Blockchain technology company, Consensys will develop a blockchain-based platform that will facilitate the trading of commodities including petroleum and agricultural products.

The blockchain firm will develop the platform in partnership with a number of companies including Oil giant Royal Dutch Shell and notable financial institutions.

The platform will be operated by a Swiss-based venture, Komgo SA formed by the partners. The founding partners of Komgo include ABN AMRO, BNP Paribas, Citi, Crédit Agricole Group, Gunvor, ING, Koch Supply & Trading, Macquarie, Mercuria, MUFG Bank, Natixis, Rabobank, Shell, SGS and Societe Generale. It will work closely with a Vakt, an energy trading platform run by many of the same shareholders.

According to a report on Reuters, the platform will leverage the benefits of blockchain to increase the efficiency and speed of trading through mediums like a digital letter of credit.

At first, Komogo will be used to facilitate the trading of crude oil in the crucial North Sea then other commodities agricultural produce and metals will be introduced next year.

“We are thrilled to see leading commodity trade finance banks and commodity houses come together to create komgo SA, which will radically simplify and accelerate trustworthiness, auditability, and accessibility to trade financing across the industry.”

While there have been private platform pilots for specific commodities in the past, Komgo could well be the platform that allows anyone to join and facilitate the trading of any kind of commodity.

According to, Lubin who is the co-founder of ethereum, the second largest blockchain network, “We are now entering a new era of simple and inclusive access to blockchain technology to advance stronger, more collaborative, business relationships previously out of reach.”

A similar platform for the supply chain industry was launched by IBM and Maersk in August. The platform named Tradelens already have over 90 participating companies.

The Komgo platform will be launched later this year.