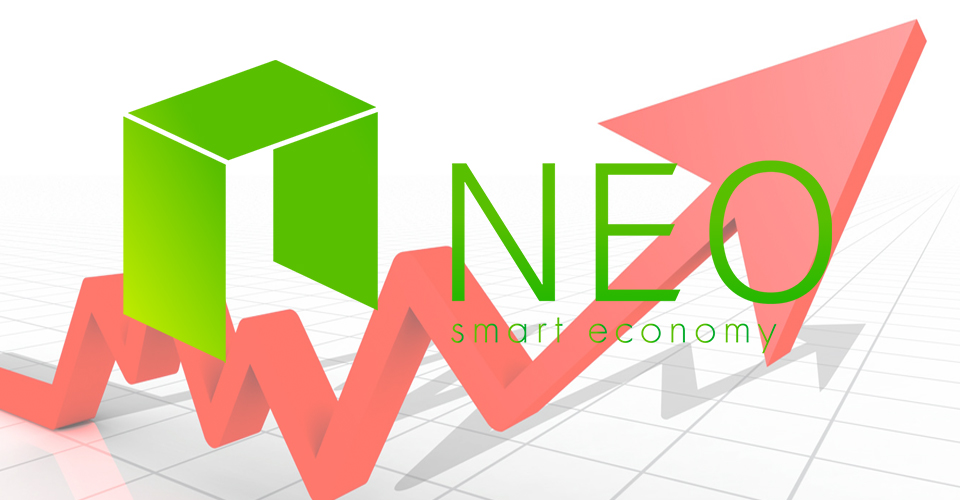 NEO price predictions 2019: NEO has primarily been designed to digitize the various assets and to ensure that the transactions in these assets are done with the help of smart contracts. It is aiming to build a smart economy. It was founded in 2014. Since then, the blockchain has seen a considerable amount of traction among the users.

As the awareness around smart contracts increases, the use of this blockchain is also increasing. Most of the investors are just trying to figure out whether it would be a good idea to invest in this cryptocurrency currently or not. We would tackle this topic today. 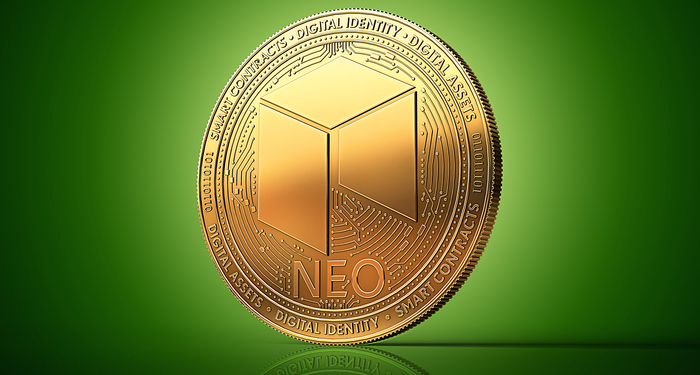 With the thrust on the digitization of assets increasing and the awareness of cryptocurrency assets also on the rise, this platform has a lot of potential ahead. As long as the company is able to execute their strategy the price of the token would also keep on increasing. This is attracting a lot of investors to this cryptocurrency.

Many people are looking to invest in digital assets owing to the enormous return which they provide. Even the institutional investors are trying to invest in such assets. This is highly positive for NEO as a platform. As the traction of the platform increases more and more, the price of the cryptocurrency would also go up. This is a huge positive for the platform in the future. 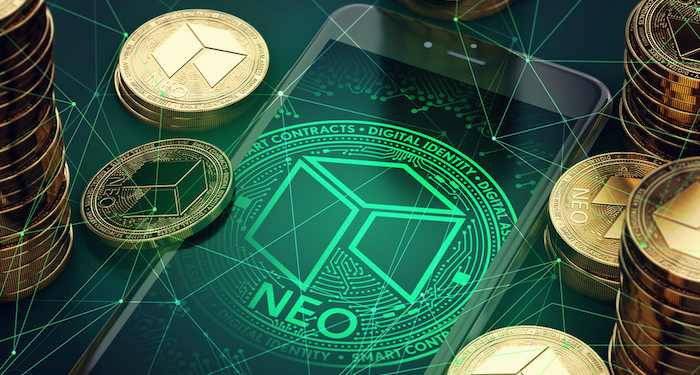 Considering the scalability of the platform and the advantages, it is a good opportunity for the investors to invest in this cryptocurrency at present. Also, considering the fact that it is also starting to garner the attention of the institutional investors, the potential is sure to rise. If you’re looking to invest for a period of 5 years, then now might be the right time to invest in this cryptocurrency. It provides you with the good diversification choice as well. It can provide you with significant returns in the coming couple of years.

The Founder of NEO

The founder of NEO, Da Hongfei, recently talked about how over-regulation in the blockchain space will affect its growth. He said that it is important for a new regulatory system to be developed. This was during an interview on the 30th of October. In his words:

“Practically, blockchain technology cannot survive within the current financial regulatory system. Institutes that are already licensed might not want to corporate with companies that use blockchain technology because they already have licenses to conduct their business. Such a company wouldn’t bother to enter any partnership that doesn’t benefit it a great deal. If blockchain companies don’t get licenses, they will not have the permission to promote mass adoption”.

In some countries like China, initial coin offerings and cryptocurrency trading are still illegal. China hasn’t created a progressive cryptocurrency regulatory framework. The Public Bank of China placed a ban on cryptocurrencies which is still in existence.

Hongfei said that everyone is expecting the distributed ledger and blockchain technology to disrupt the current financial industry. While these emerging technologies have what it takes to change the game in the financial industry, the lack of a suitable regulatory framework will continue to act as a barrier. Of all the industries that are currently trying to implement blockchain technology, the gaming industry may enjoy the most transformation. He continued:

“Soon, blockchain games will present a virtual world that is similar to the one we see in the sci-fi movie ‘Ready Player One’. In this movie, virtual assets were recorded on a blockchain and implementing blockchain technology was only possible because of the flawless economic model. While I don’t know when these games will be available yet, I hope my daughter will be able to play them”.

During the interview, Hongfei was asked about the NEO’s move towards decentralization. While NEO is based on blockchain technology, it’s primary nodes are still operated by the NEO Council. This means the system is somewhat centralized and the council has power over network decisions. In reply to the question about decentralization, Hongfei said that the network is still scalable and centralization isn’t possible because a single group cannot control the number of nodes that exist on NEO’s blockchain. What this means is that even if the NEO Council has access to the nodes, they can’t virtually control it. In his words:

“Majority of the network votes come from our team and exchanges giving the NEO team more say in the network decision making process. In the future, our team will give the voting power to the public and have less influence on voting results”.

In conclusion, Hongfei had something to say to investors in the cryptocurrency industry. He encouraged them to make time investments over money investments. In his words:

“Investors should invest in intelligence and time. Members of the community should be creative. They should not just be concerned with the profits they intend to make from an investment short term”.