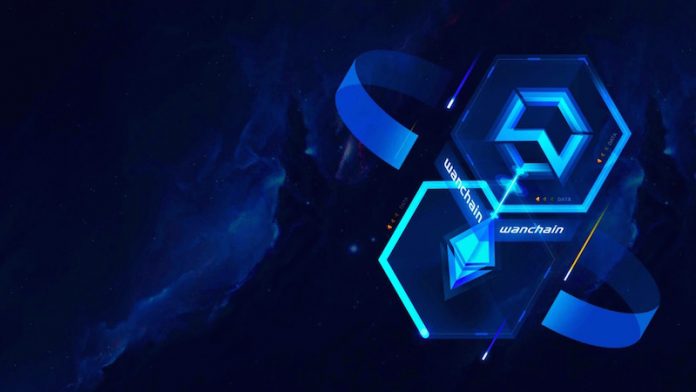 Wanchain, a blockchain project that focuses on supporting cross-chain transactions announced in September that it had developed a conduit between the blockchains of bitcoin and ethereum called Wanchain 3.0.

This will be the latest upgrade to the Wanchain platform which seeks to provide interoperability between different blockchains.

As Smartereum reported in July, Wanchain launched its second major version of its blockchain, Wanchain 2.0 which included interoperability with the Ethereum blockchain. Following the release, Wanchain could deploy distributed contracts, ICOs that support both ETH and WAN as well as make direct transactions between WAN and ETH blockchains.

Similarly, a Wanchain 3.0 with Bitcoin interoperability will allow investors with digital assets to transfer their assets from bitcoin blockchain to the ethereum blockchain and vice versa.

Wanchain disclosed that this conduit is currently in the alpha testing stages.

When implemented, Wanchain 3.0 promises to open a whole new range of possibilities by linking the blockchain of the two largest blockchains.

Wanchain in its statement explained that it will now be possible for Decentralized Applications (DApps) originally deployed on the ethereum network to be linked to the bitcoin network. The statement read:

“Upon launch of our impending Wanchain 3.0 release, any dApp, protocol, DEX, or other project built on Ethereum will be able to break down the wall between their network and the entire community of Bitcoin users.”

One interesting application will be for decentralized exchanges which were formerly restricted to Ethereum-based tokens. They can now list BTC pairs when linked to the bitcoin blockchain.

To link between Bitcoin and Ethereum chains, Wanchain’s explains that a specific amount of BTC will be locked on its chain while a proxy asset WBTC which is 1:1 with bitcoin is deployed on the Wanchain network.

WBTC can be used in the Wanchain platform to send across addresses, token generation events, DEX trades, DApps, liquidity pools, etc., and can be redeemed to BTC any time, even after that WBTC changes accounts.

The Wanchain team says Wanchain 3.0 is ahead of its schedule and is expected to go live later this year as the team looks to link other blockchains.