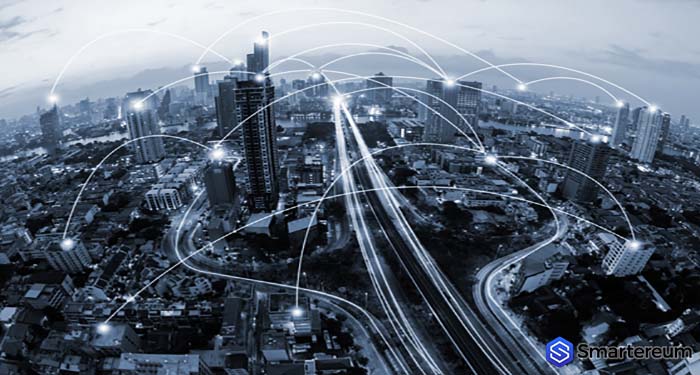 Ethereum blockchain is now successfully being used to supply electricity to consumers in Texas, United States. This feat was achieved by Grid+, a blockchain startup operated by ConsenSys.

Consensys founder, Joseph Lubin, who is also the co-creator of Ethereum corroborated the announcement in a statement on his account. He wrote:

Grid+ uses a unique hardware gateway system and a blockchain solution to distribute renewable energy like wind and solar electricity to consumers in the US. The system uses a function known as ‘Smart Agents’ which allows users to trade electricity in real time on the Ethereum blockchain.

By using this system Grid+ ensures that the renewable energy is efficiently distributed and monetized to avoid wastages while consumers pay the cheapest fees for electricity at all times.

Lubin and the team at Consensys endeavor to develop real-life applications of ethereum blockchain. Grid+ is a product of this thinking. The company originally developed a system which uses Raiden Network to facilitate micropayments between users and decentralized apps (DApps) with less fee on Ethereum.

Plans to Scale GRID+ on the Ethereum Network

Grid+ plans to extend its services to the entire country starting from Texas, where its headquarters is located. To achieve this, it has to overcome the scaling problems that have plagued the Ethereum mainnet.

It hopes to achieve this through relay networks which connects ethereum chain with side chains. Grid+ is also considering other scaling proposals including Plasma, Raiden, Polkadot, and Sharding.