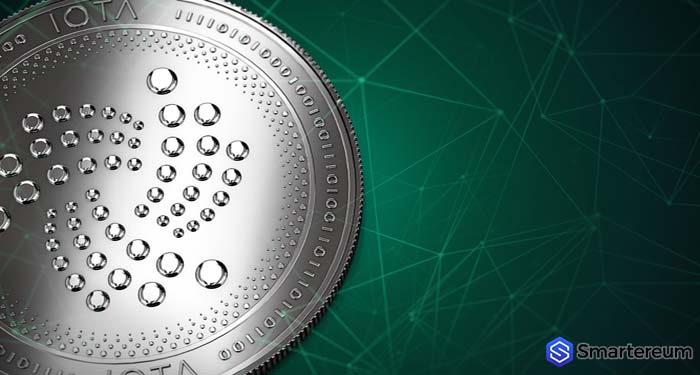 Recently, IOTA developers unlocked a new use case for the IOTA platform that involves using digitized IOTA microtransactions in the media industry. This solution will potential solve the online media revenue problem that has plagued the industry since the beginning of the internet. Print media firms have suffered the most from this problem as most have been forced to evolve and join the digital world or shutdown. While many companies have been able to make revenue even with a digital presence, the same cannot be said for all.

These print companies have been having a hard time generating revenue from the digital world. The good news is that the rise of the blockchain has provided these companies with an opportunity to make profit even within the digital world. IOTA, is one platform that has offered an ultimate solution to the biggest problem in the media industry.

How Can IOTA Help The Media Industry

IOTA has provided a new form of payment known as microtransactions and this system is going to provide a lasting solution to the problems facing the print industry. With IOTA microtransactions, firm owners will not need to frequently change fixed amounts for copies online. Rather, they can charge according to the article the individual intends do access. For example, if a customer is only interested in two chapters in a book the customer can pay a few cents for those two chapters. There will be no need to buy the entire book. This way, the company will make profit because the customers will not feel like they are being extorted.

IOTA microtransactions will make media access as simple and quick as possible at an affordable rate. While the amount will be low, the business will profit because the low fees will attract more users. IOTA is the best platform for this because there aren’t any fees attached to these sort of transactions. The more companies adopt IOTA, the more popularity the platform will gain. So, it’s a win-win.