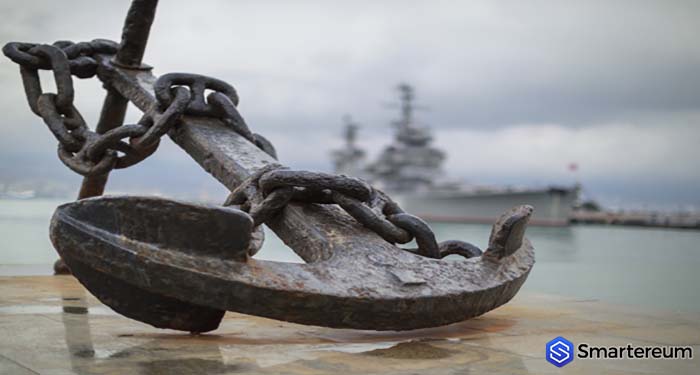 Cryptocurrency startup, Circle has fulfilled its promise to deliver a cryptocurrency version of the US Dollar otherwise known as a USD stablecoin.

As Smartereum reported in May, the startup which received financial investments from investment bank Goldman Sachs and Mining giants Bitmain, announced that they were developing the Circle USD Coin [USDC].

The announcement came on the back of a $110 Million funding round led by Bitmain Technologies. “The new deal will unlock the unlimited potential for the USD. It’s simply a dollar operating on the blockchain,” Jeremy Allaire, the co-founder and CEO of Circle, remarked at the time.

Allaire and co-founder Sean Neville released a joint statement on Wednesday, September 28, announcing that USDC was now available to be listed on exchanges. They disclosed that the stablecoin was developed by its CENTRE affiliate consortium and will be to partner with institutions. It would also serve as a means of transferring value across public blockchains.

“Individuals and institutions can enroll in this service to deposit U.S. dollars from bank accounts [and] convert those dollars into tokens usable everywhere the internet reaches.”

Poloniex exchange, which was acquired by Circle in February will lead the exchanges that will list the USDC immediately after its launch. It will also be available in other exchanges including OKEx, DigiFinex, CoinEx, KuCoin, Coinplug, and XDAEX.

According to a report on Coindesk, professional services firm Grant Thornton will assist management in verifying Circle’s U.S. dollar reserves. Users can also withdraw their USDC tokens into their bank accounts.

The Rise of Stablecoins

With its USDC going live, Circe joins a growing number of operators releasing fiat-pegged cryptocurrencies. In a space that used to be formerly dominated by the Tether’s [USDT], stablecoins from Gemini, Paxos, and IBM have been announced in recent months.

This is in line with a New Year prediction by Consensys co-founder, Andrew Keys. Keys’ other predictions about the state of the crypto markets can be found here. 2018 has indeed seen a rise in fiat-pegged coins as institutional investors seek some stability to enter into the crypto markets.

To maintain the price of a stablecoin, the issuer may hold an equivalent of the value in fiat. Gemini’s stablecoin, for instance, holds equivalent USD in Gemini Trust Company under the oversight of the U.S. financial regulator, namely the New York Department of Financial Services (NYDFS).