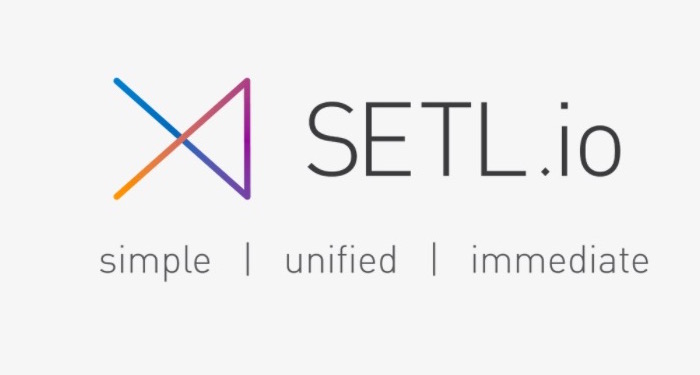 SETL, a blockchain-based payment and settlement provider, announced on Monday that Citi Group has taken a stake in their fintech business.

The financial services giant Citi Group joins the likes of Deloitte, Computershare, S2iEM and more recently Credit Agricole as shareholders in SETL. Last month, French bank Credit Agricole became a minority shareholder in the company. CEO of SETL, Peter Randall said of the development, “We are pleased to announce that we have extended our shareholder register with both new and existing partners and have agreed on the scope of a number of revenue-generating projects.

Citi is not new to blockchain and always seek ways to leverage the emerging distributed ledger technology. Last year, Citi and Nasdaq announced a new payment solution powered by Chain’s blockchain. Both organizations are pioneer members of the IDEO CoLab that explores emerging technologies like blockchain.

The announcement further indicated that Computershare increased their investment in the startup and their Group CEO, Stuart Irving has joined the SETL board. Speaking about Irving’s addition, SETL’s Chairman, Sir David Walker could not hide his delight noting that “he brings a wealth of experience in the financial, regulatory, IT and public company spheres” and that “his contribution to the board process will be of significant benefit to the executive team and shareholders and stakeholders alike.”

Walker remarked that it was important that at the company choose the right projects and deliver dependable products to the market. SETL’s flagship product, IZNES—a fund record-keeping system—already has over 20 major European fund managers and is poised to become the largest global blockchain as it continues to attract managers.

SETL was founded in 2015 to facilitate the transfer of money and assets using its own blockchain enabled OpenCSD platform. 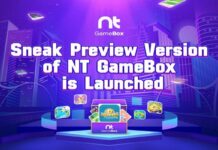