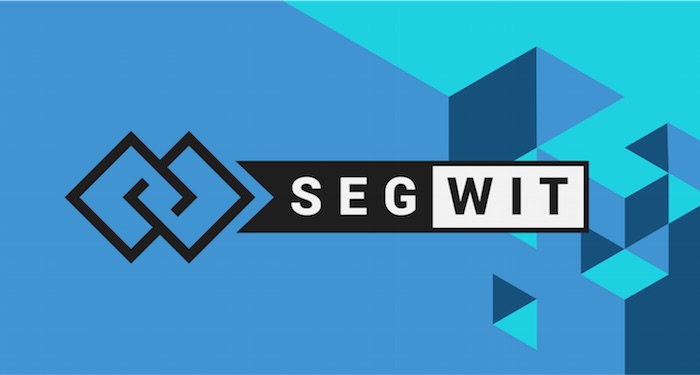 Segwit is much more structured. This ensures that scalability can be easily achieved. This comes as a surprise for most of the cryptocurrency enthusiasts as Bitcoin network does not often include new code.

Normally, whenever the change is introduced in the Bitcoin, it is initiated by volunteer developers. However, the latest change is a major release rather than a small change.

The entire new code will revolve around Segwit which will make it easier for the network to initiate the transactions. Also, the initial rollout was to ensure that the proper rules of the update are followed. The contributor to Bitcoin Core Andrew Chow, stated that the main change was Segwit code addition to the wallet.

According to the developer, Segwit features will now be present on the command line as well as in the wallet interface. This will ensure that not just the programmers but also the non-programmers will be able to use it quite easily.

The segwit wallet addresses will be considered as the default addresses. This will ensure that automatic scalability can be induced in the network.

Segwit adoption is widely anticipated by most of the Bitcoin experts. The Bitcoin it is currently facing a lot of scalability issues. As the number of transactions on the Bitcoin will increase, it is becoming difficult for the network to handle that many transactions. Moreover, with the fees being on the lower side, it is not being used for smaller denomination transactions. This is the reason why most of the experts were already expecting this update.

It remains to be seen when this upgrade is finally unveiled for the entire set of users. It is sure going to take the Bitcoin up to all new level.