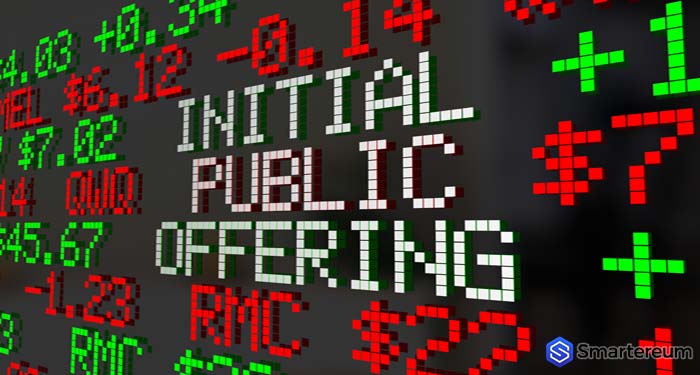 On Wednesday, the Beijing-based company published its IPO prospectus to confirm reports of its planned IPO. The document, which is still in draft form, detailed the organization’s structure, revenue and profits, assets, previous funding as well as proposed IPO details.

The slump in crypto markets also took its toll on Bitmain as it posted a net loss of $102.7 million in its cryptocurrency holdings. It reported a balance of $886.9 million in cryptocurrencies including BTC, BCH, ETH, LTC and DASH by the end of Q2, 2018. Also, it described an over-supply of inventory in anticipation of high demand for crypto mining rigs which was not to be.

Formerly focused on bitcoin mining, Bitmain has diversified having launched mining chips compatible with bitcoin cash and ASICs for Ethereum and EOS.

Details of Past Funding Rounds

This move has been highly anticipated following media reports earlier this year that the company was planning an IPO with an estimated valuation of $30 billion this month. The rumors came after the company had reportedly conducted a $1 billion pre-IPO funding round which took its valuation to $15 billion. However, Tencent and Softbank, reported as major investors in the deal denied any involvement in the deal.

The prospectus confirmed that Bitmain received injections of $50 million, $292.7 million, and $422.05 million, its Series A, Series b and Pre-IPO funding rounds which took place in August 2017, June 2018 and August 2018 respectively. SCC Venture led the first two rounds with $18.75 million and $128.95 million investments while Crimson Partners contributed $149.09 million to lead the pre-ICO round.

Bitmain as a Crypto Unicorn

Bitmain is one of the biggest names in the cryptocurrency space with several arms including the largest networks of mining pools (BTC.com and Antpool), and Chip manufacturing. During a recent interview Boaz Bechar, the Director of BTC.com at Bitmain explained that BTC.com, including its mining pool in Beijing and the consumer wallet team in Amsterdam, is a 100 percent Bitmain product.

Bitmain’s IPO prospectus which contains several redactions will be evaluated by the HKEX before a definite valuation of the company and the share offering.